BP official: Our priority is to complete SGC project in stipulated time and budget 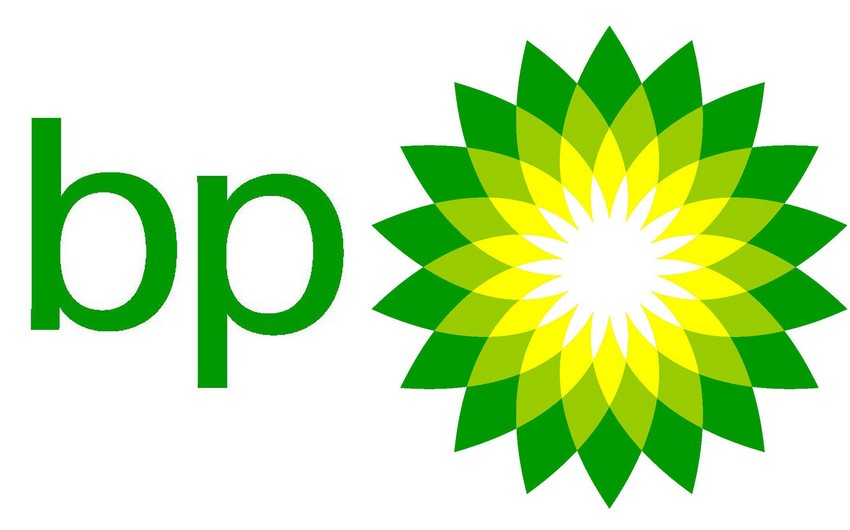 Baku. 22 November. REPORT.AZ/ "Our priority is to complete the Southern Gas Corridor project in the stipulated time and budget."

He said that in the framework of the project, works of the second phase development of the "Shah Deniz" gas-condensate field rapidly continues and 80% of works completed: "Our goal is to deliver gas to Turkey in 2018 and to Europe in early 2020."

M.Stamp added that 50% works on the South Caucasus Pipeline Expansion Project (SCPX) have been completed.

He stressed importance of protection of billion dollar pipelines for sustainability and security of energy supply: "Safety is very important issue regarding pipelines. BP always makes additional investments to protect its pipelines. Modern pipelines have warning systems, which can easily identify even a rabbit. We also cooperate with Turkish security forces, which ensure protection of the pipelines."