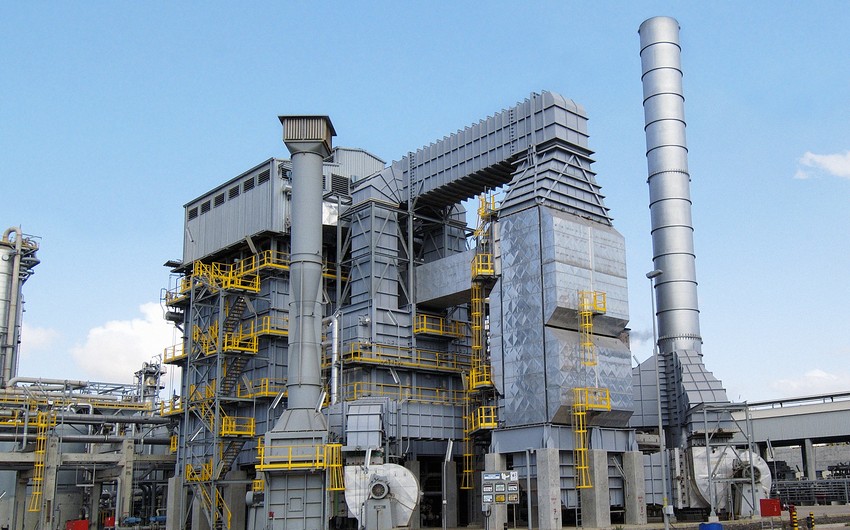 BP is looking at producing green hydrogen at the site of a recently closed oil refinery in Western Australia, Report informs, referring to foreign media.

BP plans to repurpose the former refinery site as an integrated energy hub, and the company is looking to develop a renewable fuels plant at the site, also producing sustainable aviation fuel and renewable diesel.

The feasibility study is being carried out in partnership with Macquarie Capital, with the company’s co-head for Australia and New Zealand, John Pickhaver, adding: “We are delighted to be partnering with BP in this project as part of our greater commitment to supporting the transition to a low-carbon economy.”

The Western Australian government is also backing the feasibility study with a A$300,000 (US$223,498) contribution.

The feasibility study completed by BP earlier this year found the production of green hydrogen and green ammonia using renewable energy was technically feasible at scale in Western Australia.