BP and co-venturers spent $3.5 mln in Azerbaijan alone on social investment projects The number of BP’s Azerbaijani national employees was 2,743 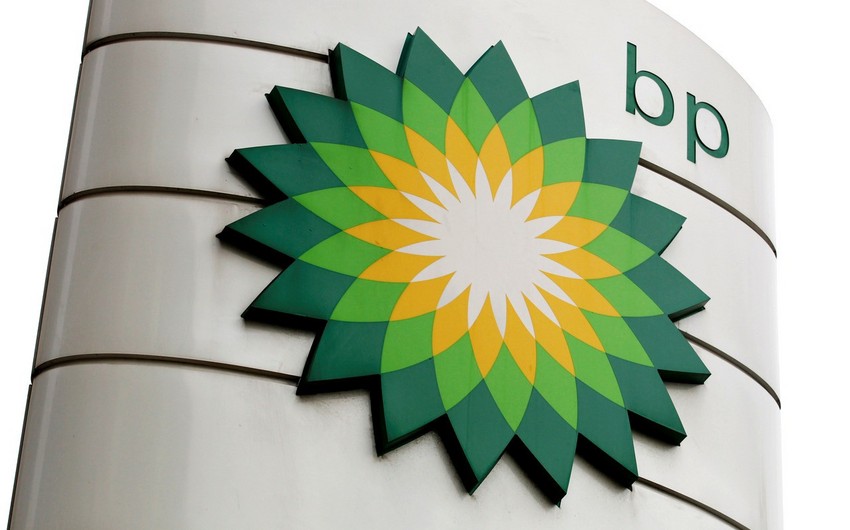 Baku. 18 August. REPORT.AZ/ In the first half of 2017, BP and the co-venturers in BP-operated joint ventures spent about $3.5 million in Azerbaijan alone on social investment projects.

BP (on behalf of the co-venturers in the joint ventures that it operates) will continue their social investment initiatives in support of local capacity-building and enterprise development throughout Azerbaijan to assist the country in strengthening its economy.

It was noted that, at the end of the first half of 2017, the number of BP’s Azerbaijani national employees was 2,743 including fixed-term employees. 85% of BP’s professional employees in Azerbaijan are nationals and many of them are in senior positions, including six members of the regional leadership team.

BP remains committed to achieving a nationalization target of 90% for professional staff by the end of 2018. This envisages nationalizing some professional roles that are currently occupied by expatriate employees. Non-professional staff of BP in Azerbaijan is already 100% nationalized. The nationalization agenda also includes further optimization of BP’s learning and development programmes, close participation in public and private sector initiatives to further improve the local talent market.