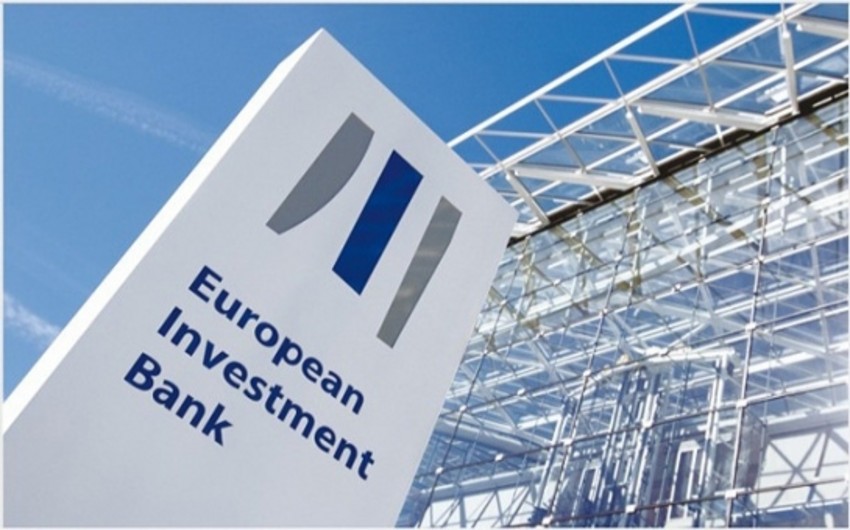 Baku. 17 December. REPORT.AZ/ Belgian Fluxys appealed to the infrastructure fund of the European Investment Bank in order to obtain finance for the acquisition of SOCAR's share after the end process of selling 66% stake in DESFA (operator of the gas distribution network in Greece) by the State Oil Company of Azerbaijan (SOCAR). Report informs information about this was spread by Belgian media.

According to information, the Greek company has geo-strategic importance and may take the position of the distributor of natural gas from the Middle East to Europe.

In 2013, SOCAR has won international tender for the sale of 66% shares of DESFA for 400 mln Euros.However, the European Commission expressed concern about the agreement and launched an investigation.The Greek government based on the principle of non-monopoly, offers to sell 17% stake in DESFA to third party.