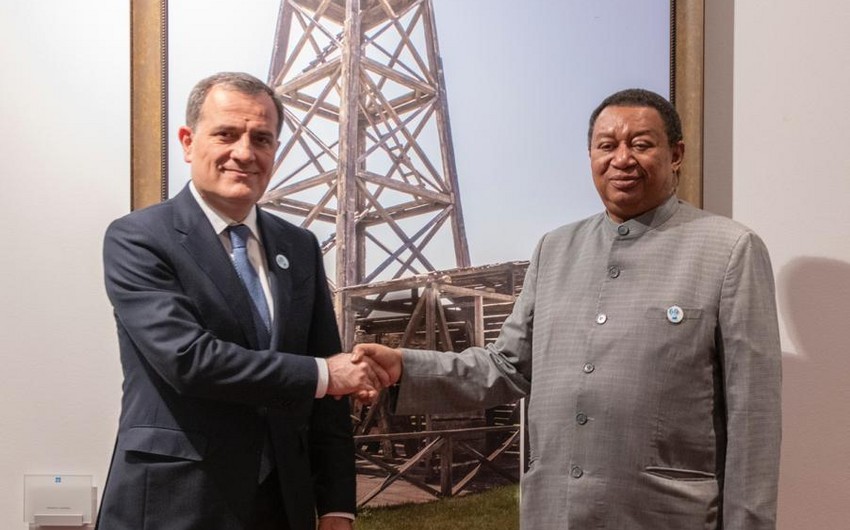 During the meeting, the secretary-general expressed his satisfaction with the cooperation with Azerbaijan. He reminded that President Ilham Aliyev was the first leader who, in 2016, called on all OPEC member and non-OPEC countries to join efforts and work together to stabilize the world oil market at the World Economic Forum.

According to Barkindo, this initiative sparked broad discussions in the mentioned states, and it was with the support of the president of Azerbaijan that the OPEC+ format was created in December 2016 in a short time. The secretary-general said that joint activities in this format contributed to the stabilization of prices on world oil markets.

Speaking about the successful cooperation in OPEC+, Bayramov noted that Azerbaijan is interested in continuing cooperation in this format. He stressed that under the leadership of Secretary-General Barkindo, successful steps were taken, as a result of which world oil prices stabilized.

Other issues of mutual interest were also discussed at the meeting. 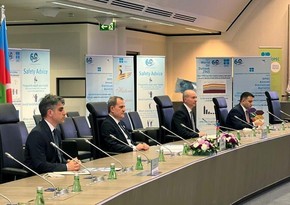 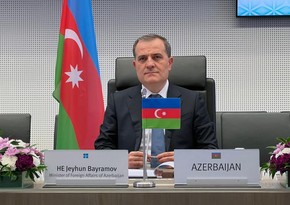 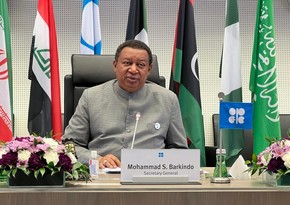