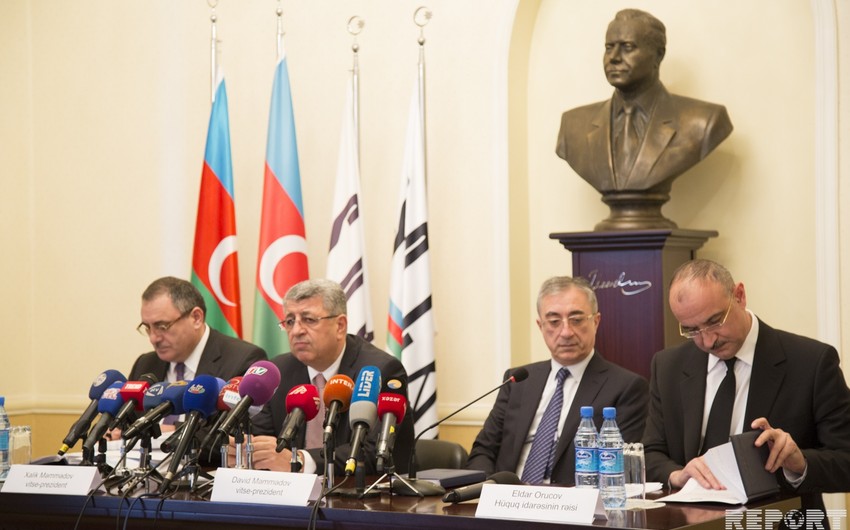 Baku. 25 December. REPORT.AZ/ "This is the result of 7 years ongoing process. The State Oil Company of Azerbaijan (SOCAR) since 2007 has been establishing its activities in accordance with international standards.Today, in the place of White City were Azerneftyag's processing facilities, and we gave them to the Heydar Aliyev Oil Refinery".

Report informs Vice President David Mammadov said today at a press conference of SOCAR dedicated to the processing improvement and optimization of the management structure of the company.

At the moment, all the work has been completed and works on the new Oil and Gas Processing and Petrochemical Complex (OGPC) is completely determined.It was decided to continue the reconstruction of some of the refineries. We have decided firstly to combine these two plants, then according to development program to create oil refining complex responding to modern requirements.I think that it may take a few years. Of course, this process can be affected by financial issues, - said the representative of SOCAR. 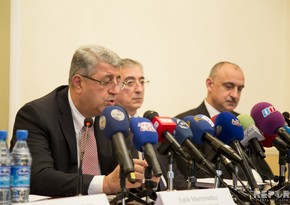 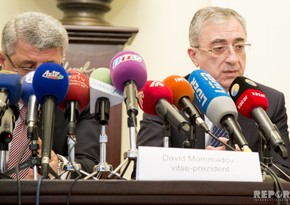 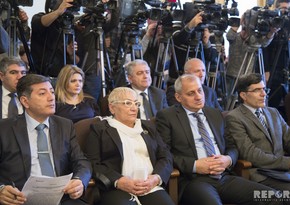 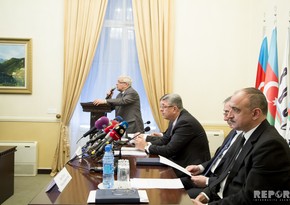 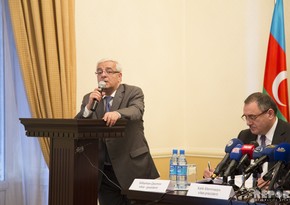 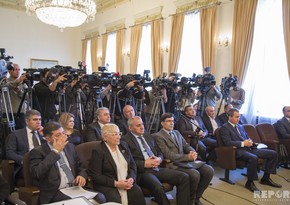 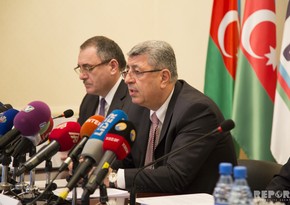