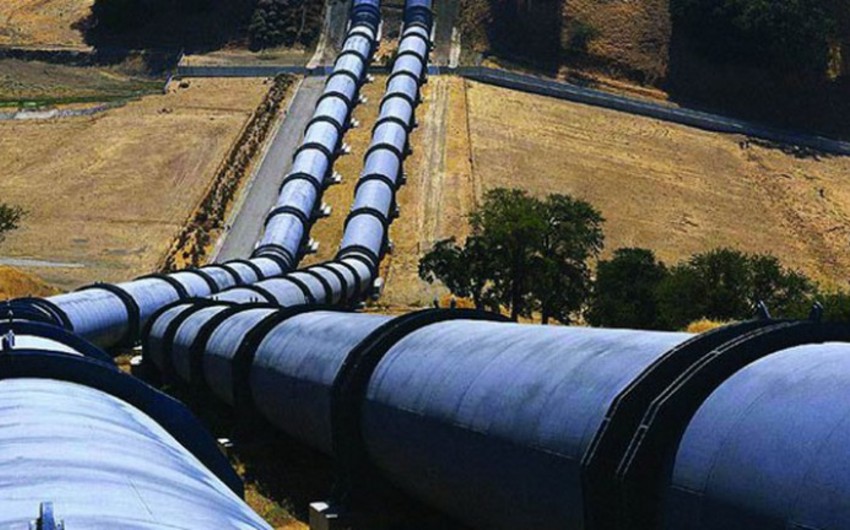 According to the State Statistical Committee, 80.2% or 10.3 million tonnes of oil was transported via Baku-Tbilisi-Ceyhan (BTC), down 1.8% from a year earlier.

During the reporting period, BTC also transported 1.5 million tonnes of transit oil, down 2.4% from 2019.

The 1,768 kilometers long pipeline starts at the Sangachal Terminal near Baku, Azerbaijan. Its transportation capacity is 1.2 mln bpd. It was put into operation in June 2006. Currently, the pipeline is transporting ACG oil, Shahdeniz condensate. Moreover, other crude oil and condensate, as well as transit oil, are also transported via the pipeline.