Azerbaijan reduces oil exports by more than 9% this year 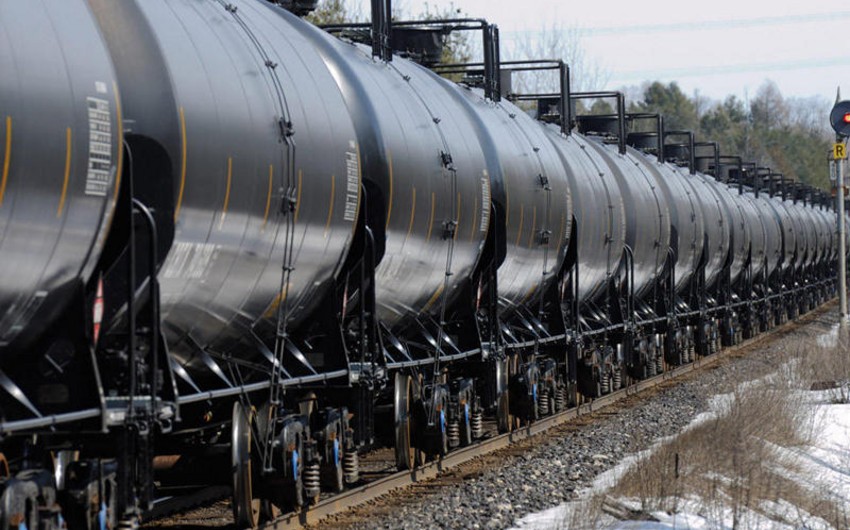 According to the information, the value of Azerbaijani crude oil exported over the past four months amounted to $4,353,098.

The volume of crude oil exported in January-April this year is 9.3% less than the same period last year, while the cost went down by 9.7%.

During the reporting period, the share of crude oil in Azerbaijan's total exports was 68.4%.