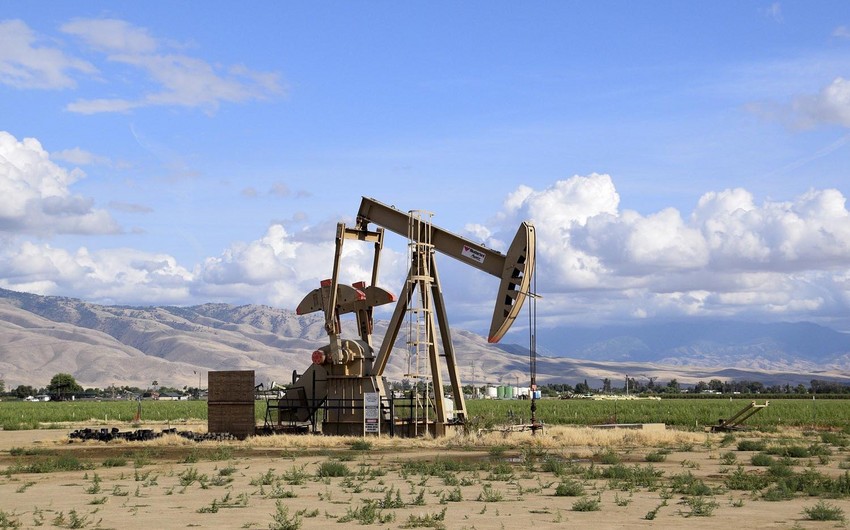 In January-November 2020, Azerbaijan produced 31.6 million tons of oil, including condensate, a drop of 2.6 million tons over the same period of 2019, Report informs, citing the operative data from the Ministry of Energy on the country's oil and gas production for 11 months of this year.