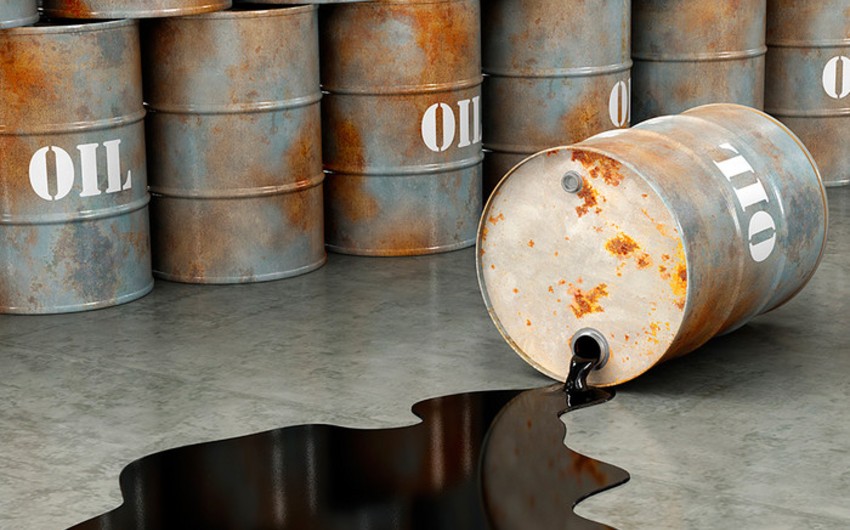 Baku. 19 February. REPORT.AZ/ In 2016, the State Oil Company of Azerbaijan Republic (SOCAR) is going to put on sale 22 mln tons of Azerbaijani oil.

According to the company, SOCAR will also put on sale 11 million tons of oil by other producing countries:. "This figure is the same as the amounts of 2015".

He also noted that after the lifting of international sanctions against Iran, SOCAR is also ready to export oil products to Iran, as well as to carry out the swap transactions:"Our delegation recently paid a visit to Iran, where they discussed the possibility of expansion of ties."