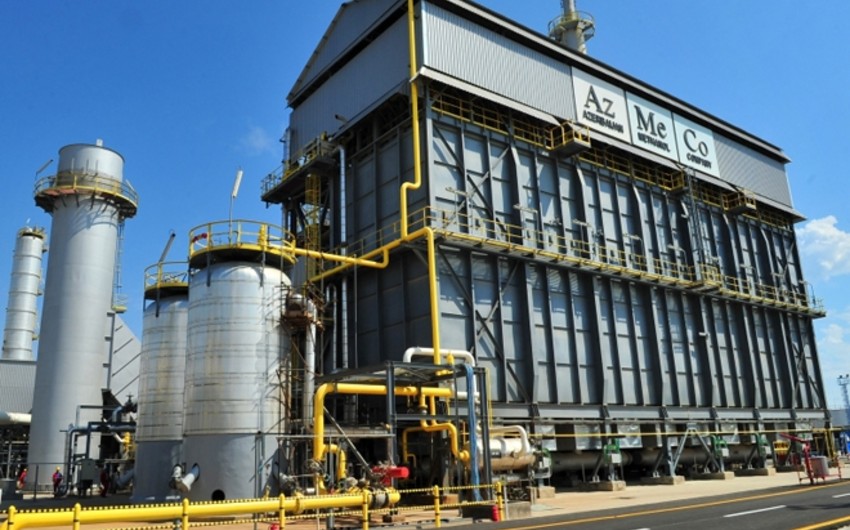 'The methanol plant will be handed over to 'Aqrarkredit' CJSC under a court decision. SOCAR may acquire the plant till the end of this year', S.Gasimov noted.

The company official said that the amount to be paid by SOCAR is known: 'The amount is already known, 'Aqrarkredit' will sell the plant to SOCAR after getting it'.