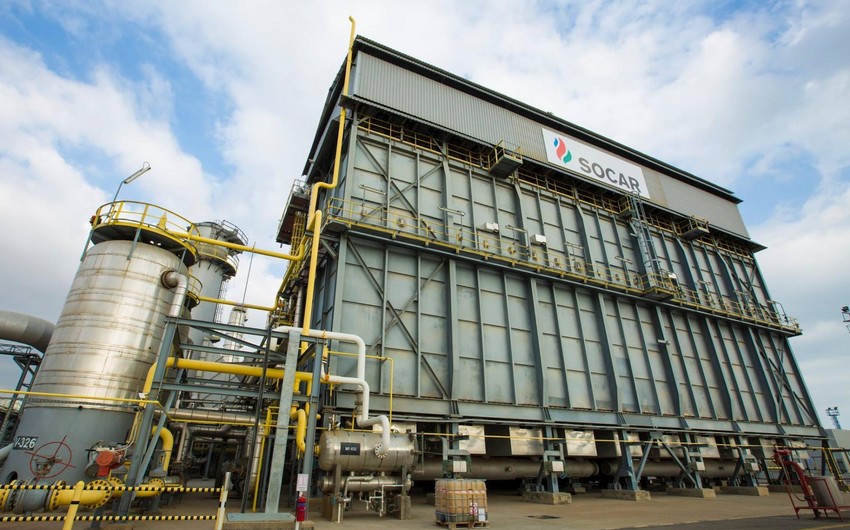 According to customs declarations, Azerbaijan exported 431,800 tons of methanol (methyl alcohol) in January-November this year.

During the reporting period, the share of methanol in the non-oil sector exports was 2.81%.

The methanol plant of the State Oil Company of Azerbaijan (SOCAR), located in the Garadagh district of Baku, carries out methanol production. The enterprise was commissioned in 2013. It has been operating under SOCAR Methanol LLC, a subsidiary of SOCAR since 2016, and became the company's property in August 2017. The plant can produce 650,000-700,000 tons of methanol per year. Natural gas and salted water are used as raw materials in production.