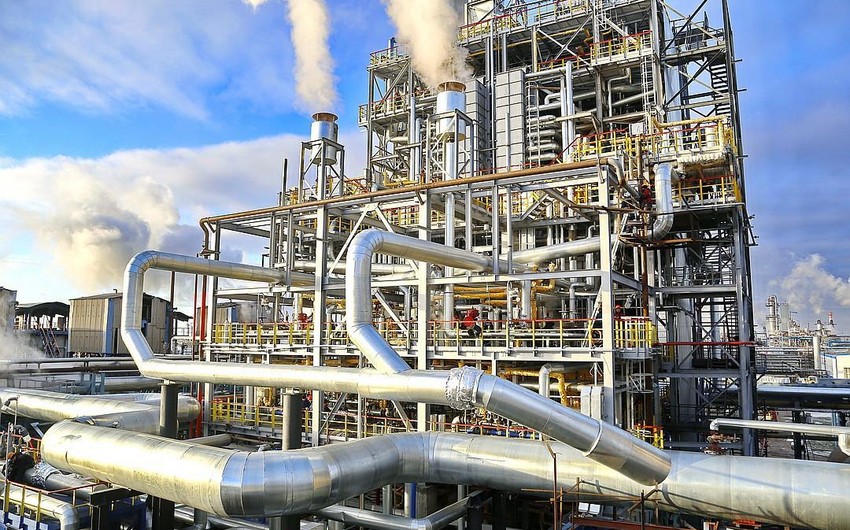 From January through March 2021, Azerbaijan, according to customs declarations, exported 23,988 tons of in primary forms, informs with reference to the country’s State Customs Committee,

The monetary value of the export amounted to $26.791 million.

According to the committee, the amount of polypropylene exports is 935 tons, or 3.8% less, compared to the same period last year.

In the first quarter of 2021, the share of polypropylene in the exports of Azerbaijan’s non-oil sector was 5.34%, while its share in the total export volume reached only 0.65%.

Polypropylene is produced at SOCAR Polymer's polypropylene plant with an annual production capacity of 184,000 tons. The plant’s opening took place on July 18, 2018, with the participation of the Presidents of Azerbaijan and Italy Ilham Aliyev and Sergio Mattarella. Azerbaijan began exporting polypropylene on October 5, 2018.