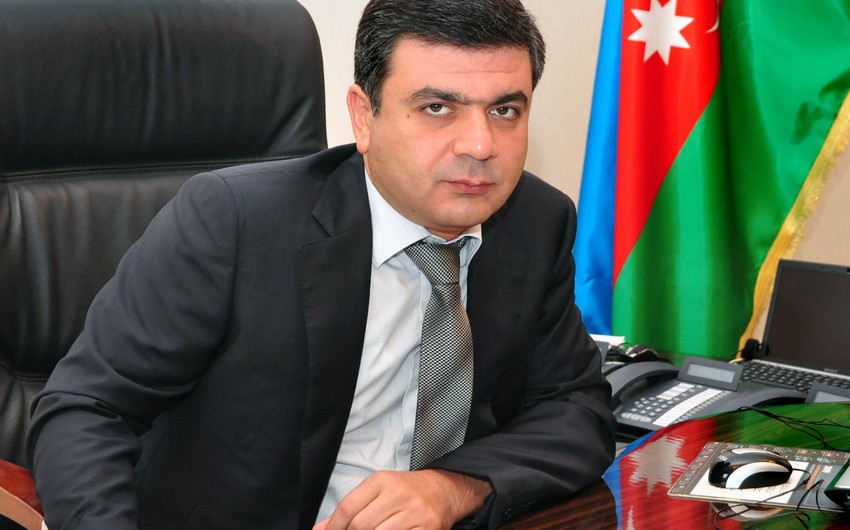 He said the necessary measures for prevention of gas lacking will be continued. He added that the “Azəriqaz” PU, first of all continued re-organization of natural gas pipelines in villages and settlements, replacement the outdated equipment above the pipes with new ones, in later stages re-construction the existing gas distribution network and pipes in the streets and blind alleys, also installment of gas meters in the houses of each consumer.

“The goal-oriented activity carried out in Janury-December, 2017, for re-construction of outdated gas pipelines and improvement of gas supply of consumers across the country, including in Baku city, surrounding settlements and villages, have yielded positive results,” Hajiyev said.

He added that gasification of villages and settlements, new residential massifs across the country, operation of new production-oriented facilities increased the number of consumers and demand in natural gas.