Abandoning hydrocarbons to cost world $140 trillion Complete abandonment of hydrocarbons by 2050 will cost the world $ 140 trillion a year, or 3% of world GDP, said CEO of Sberbank Herman Gref. 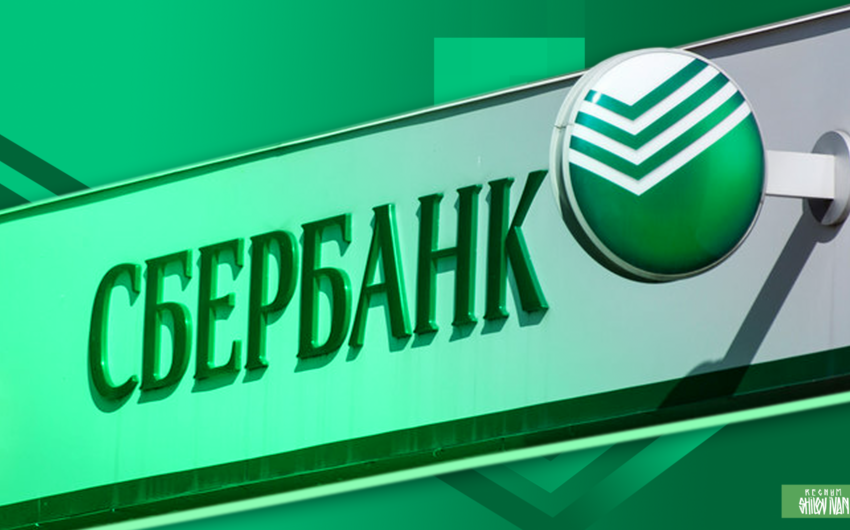 Complete abandonment of hydrocarbons by 2050 will cost the world $140 trillion a year, or 3% of world GDP, said Sberbank CEO Herman Gref.

According to him, Russia's energy exports may fall by more than $190 billion.

The head of Sberbank believes that two-thirds of the world's energy must be produced from renewable sources to achieve carbon neutrality. Among the possible consequences for Russia, he added, is a reduction in energy exports by $179 billion by 2035 and $192 billion by 2050.

In July, the European Commission published the first proposals to introduce cross-border carbon regulation in the EU. This will affect the largest exporters of greenhouse gas emissions to the EU.