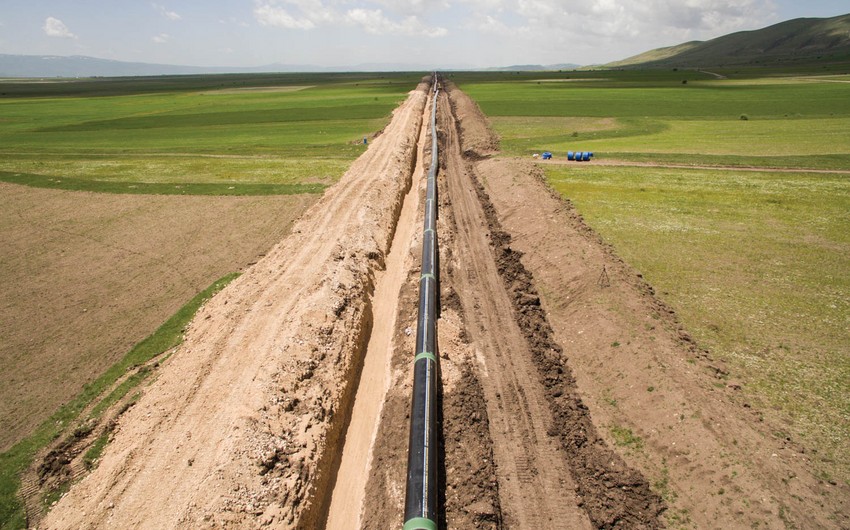 2.8 billion cubic meters of gas were transported to Turkey during this period via Trans-Anatolian Gas Pipeline (TANAP).