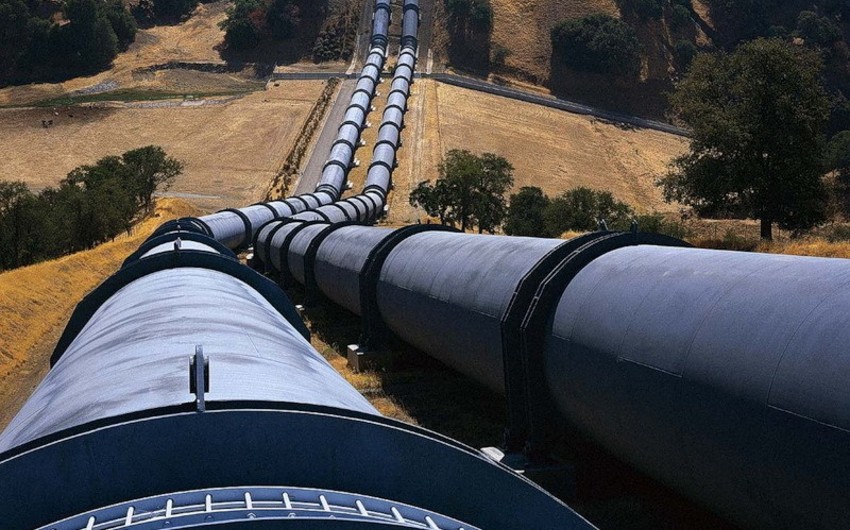 Baku. 10 May. REPORT.AZ/ In the quarter I of 2017, BTC Co has spent $34 mln on 'Baku-Tbilisi-Ceyhan (BTC) pipeline project, of which $29 million spent in operating expenditure and $5 million in capital expenditure.

During reporting period, operating expenses spent on the pipeline remained the same compared to the same period last year, while volume of capital expenditure decreased by 54%.

Since the 1,768 km BTC pipeline became operational in June 2006 till the end of March 2017, it carried a total of about 2.67 billion barrels (around 357 million tonnes) of crude oil loaded on 3,502 tankers at Ceyhan port and sent to world markets.

In the quarter I of 2017, BTC exported 61.7 million barrels (about 8.3 million tonnes) of crude oil loaded on 77 tankers at Ceyhan. During reporting period, volume of oil exports was lower by 7.8% from the corresponding period in 2016.

Notably, BTC pipeline starts from Sangachal terminal, near Baku. The daily capacity of the pipeline is 1.2 million barrels of oil. BTC pipeline with length of 1768 km was commissioned in June 2006. Currently, through the BTC from Azerbaijan is mainly transported oil from "Azeri-Chirag-Guneshli", condensate from "Shah Deniz" and transite oil..