Observatory official: "Geomagnetic storm occurred on last day" Cosmic event that continued till this morning is about to stop 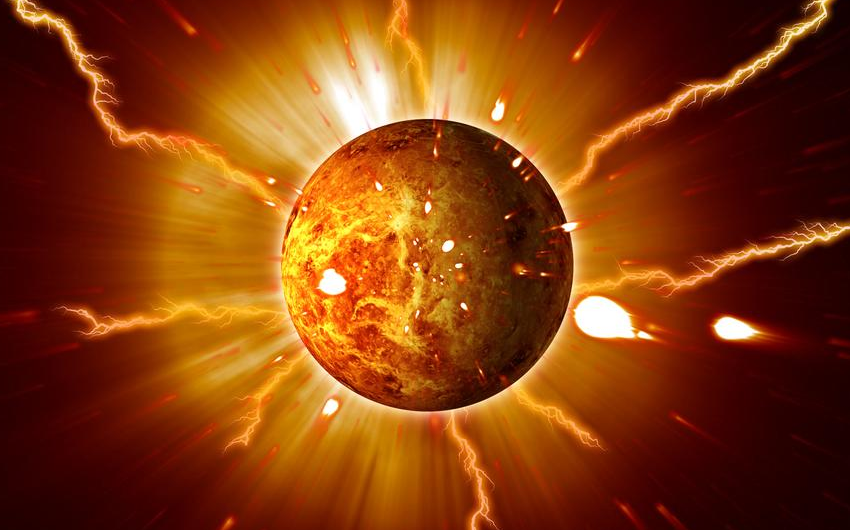 According to him, cosmic event that continued till this morning is about to stop: “Therefore, it can be viewed as a short-term storm. The storm caused by next gaping hole in the sun's atmosphere. But due to the small size the effect was little”.

E. Babayev noted that, “The current solar perturbations are resulting from the high-speed solar plasma wind originating from a large canyon-shape ‘crown hole’ that currently exists on the Sun’s surface. Plasma particles easily leave crown holes and spread across interplanetary space, as well as to the Earth. When approaching to Earth it generates excitation and that usually causes geomagnetic storms.

The observatory official added that, at present, the surface of the sun is relatively calm. Despite 2 spot groups and 28 spots on the surface of the sun not very strong solar flares observed. "Tomorrow geomagnetic conditions will gradually return to the previous weak excited state. Purely because of being short term the storm could cause feeling of discomfort”.