Number of women in leadership positions in Azerbaijan revealed 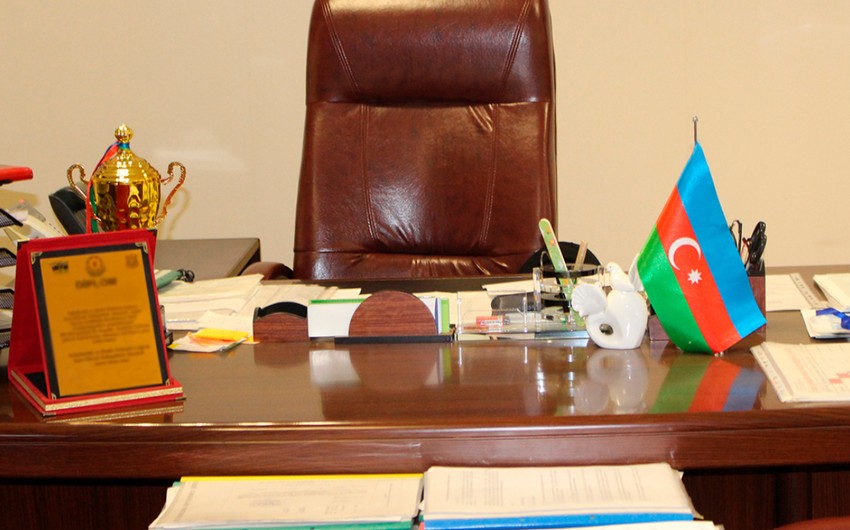 Azerbaijan has published statistics on the representation of women in leadership positions in government agencies, Deputy Chairman of the UN Committee on the Elimination of Discrimination against Women Elgun Safarov said.

Report quotes Safarov as saying there are 93 women judges in the country.

The UN representative also noted that 72 women are deputy heads of the local executive bodies: "Eight deputy ministers are women. Two women are heads of the district executive authorities – Absheron, and Sadarak District of the Nakhchivan Autonomous Republic."

"According to statistics at the beginning of the 2020-2021 academic year, in Azerbaijan eight women held the posts of university rector, 15 women are college directors, 9 are directors of vocational education institutions, 1,345 women are school principals," Safarov said.