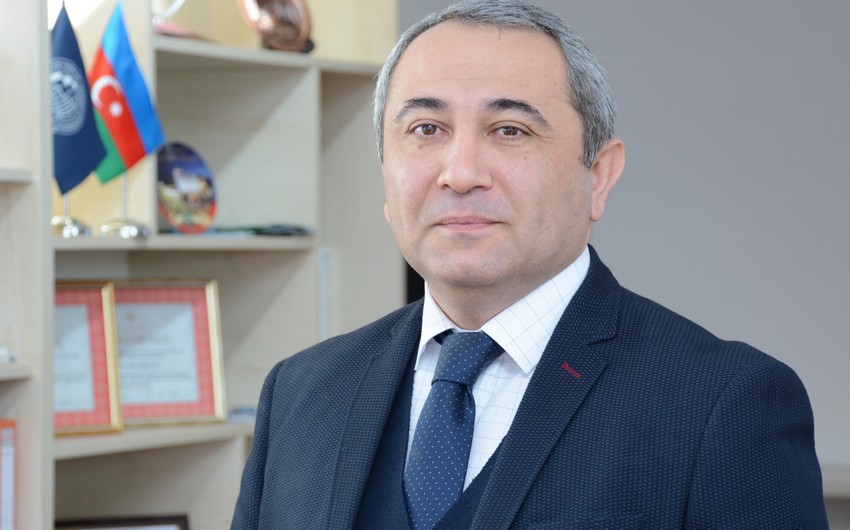 Notably, Anar Rzayev Yashar was born in 1973. He got his bachelor’s education at Khazar University. He won the “ACTP” student exchange contest in Baku, then in Moscow and continued his education at Utica College of Syracuse University of New York state, in the USA.

The associated professor A.Rzayev was the director of the UNEC International School of Economics until this position.

Within the period of his administration, the International School of Economics was known as the most popular faculty among the school graduates prepared on the II specialty group. Within 2 years, year after year, the applicants who had got 700 points at the admission exams chose the International School of Economics. İn 2017/18-th academic year, 17 of the 23 young people awarded the Presidential scholarship for the II specialty group are getting the education in English at the UNEC International Economic School.

A.Rzayev is the associated professor of the “International Economics” (English speaking) chair at the UNEC. He is fluent in the Azerbaijan, English, Russian and persian languages.