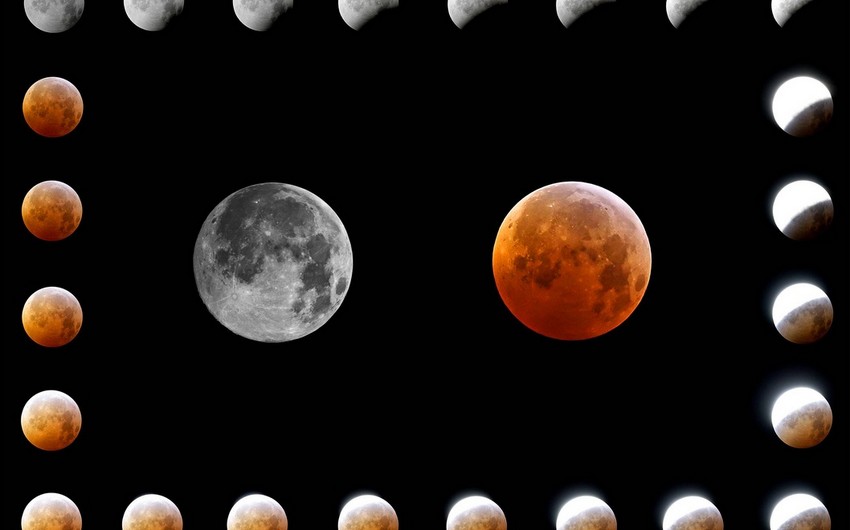 Baku. 4 April. REPORT.AZ/ The first eclipse of the moon in this year will occur today. During a natural phenomenon called bloody eclipse of the moon, Moon passes through the Earth's shadow on the north side.The eclipse will start from 15:17, reach the maximum eclipse at 17:02 and end at 18:45, Report was told by the Deputy Director of Shamakhi Astrophysical Observatory of the National Academy of Sciences (ANAS) Khidir Mikayilov.

According to him, the eclipse will last for 3 hours 28 minutes: "This natural phenomenon can be observed in Asia, Australia, from the territory of the Pacific ocean and America. The lunar eclipse will not be observed from Azerbaijan".

"Lunar eclipse is not dangerous for people", K. Mikayilov said.