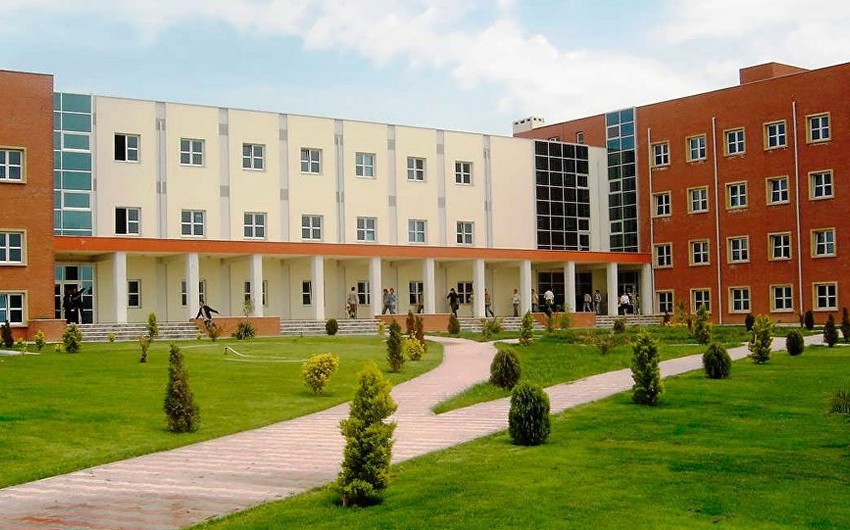 Up to date, the Head of the Department of Science and Higher Education at the Ministry of Education Sulhaddin Gozalov has been performing duties of rector at Baku Engineering University.

Notably, BEU began operating last month. The base of Caucasus University was transferred to the base of educational institution.

Notably, Havar Mammadov worked as the Rector of Caucasus University which was eliminated. 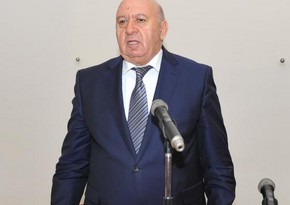