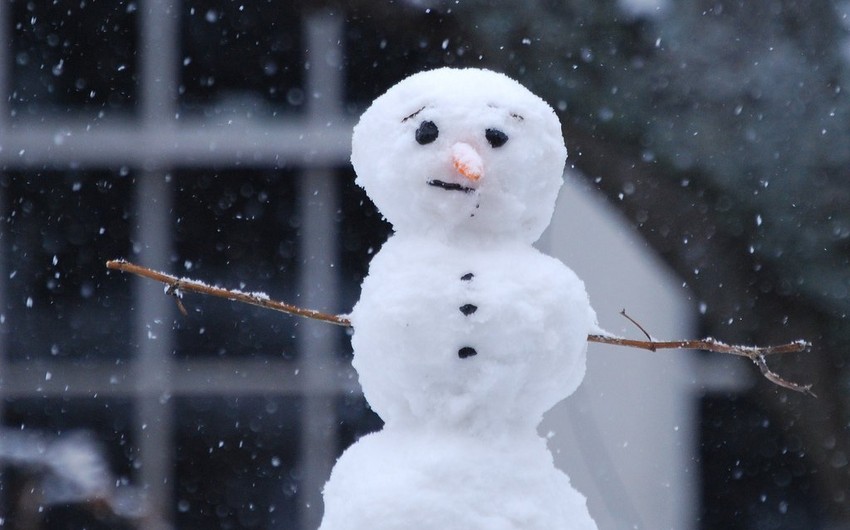 Baku. 13 February. REPORT.AZ/ Weather forecast for February 14 has been announced.

Report informs citing the National Hydrometeorological Department at the that the weather in Baku and Absheron peninsula on February 14 will be changeable cloudy, occasionally gloomy. Drizzle is predicted during the day. Light fog is expected in the morning. South wind will blow.

Atmospheric pressure will be above normal - 767 mm mercury column, while relative humidity will reach 70-80%.

The weather in Azerbaijani regions will be mainly rainless. However, rain is predicted in some places in the evening and snow in mountainous areas. Fog will be observed in some places. East wind will blow.

The Ministry warns that the weather will be unstable in the regions of Azerbaijan from February 14 evening to February 16 daytime and it will be rainy and snowy. It is likely to be intensive in some places. The west wind will intensify to 18-23 m/s in some places.