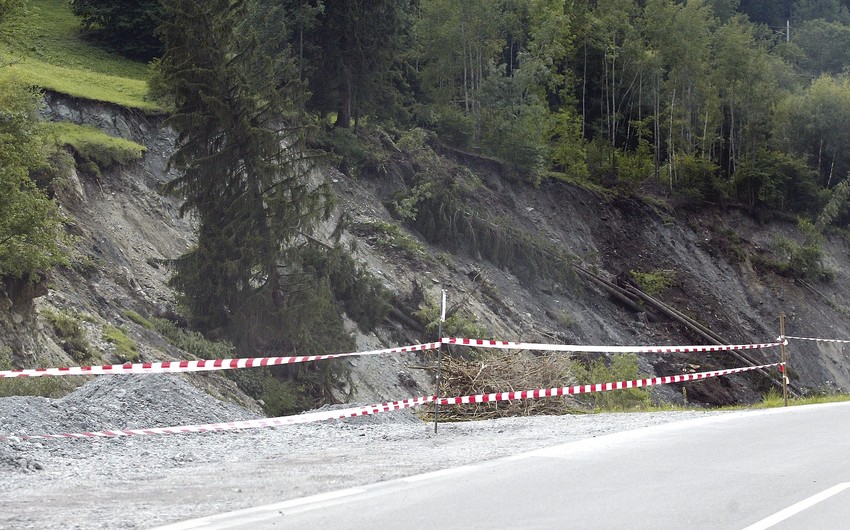 Report was told by Alamdar Piriyev, Chief Geologist of geological planning expedition of National Geological Exploration Service of the Ministry of Ecology and Natural Resources, the ministry's group studying exogenous processes are in the south region.

According to the chief geologist, currently, the most active landslide area of Baku is in the territory of Zigh: 'Activity observed in the landslide area in Masazir settlement of Absheron district. Badamdar and Bayil landslide areas are stable in recent months'.

Alamdar Piriyev said that at present, experts of the Ministry of Ecology and Natural Resources carry out monitoring totally in 16 areas, including 8 in Baku-Absheron, 8 in other regions of the country: 'These territories dangerous, risky areas'.