Lightning and rain expected in Azerbaijani regions on May 13 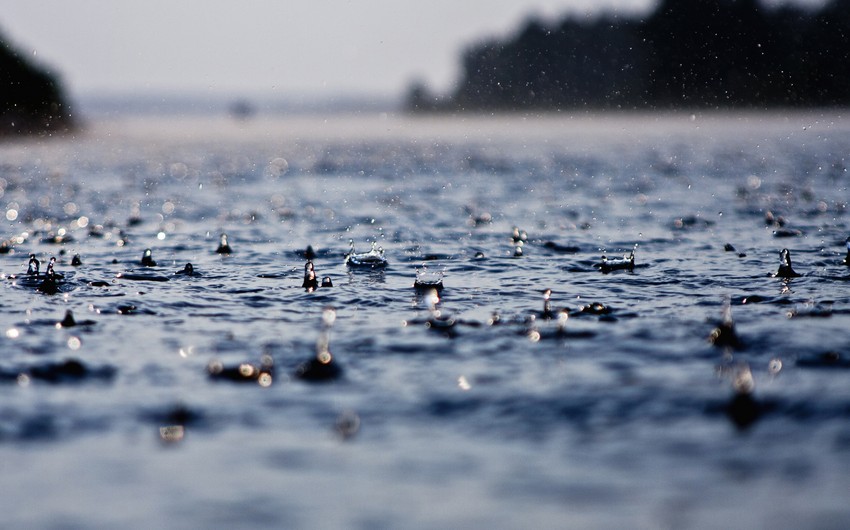 Baku. 12 May. REPORT.AZ/ Weather forecast for May 13 in Azerbaijan was announced.

As the Chief hydrologist of Hydro-metrological Forecasts Bureau of the National Hydrometeorology Department of the , Asif Verdiyev said to Report, variable cloudy and occasional gloomy weather is forecasted in Baku and Absheron peninsula on Wednesday. Short-term rain is likely to be in some places of the peninsula in the evening and morning. North-east wind will blow. Air temperature will be +10+15°C at night and +17+22°C in the daytime.

According to medical-meteorological prognosis, on May 15, weak and mild hesitations of meteorological factors will be favorable for weather-sensitive people.