Forests in Azerbaijan increased by 11.4% over the past 10 years

Forests in Azerbaijan increased by 11.4% over the past 10 years In the vicinity of Baku and Absheron peninsula implemented works on gardening 4 thousand land hectares 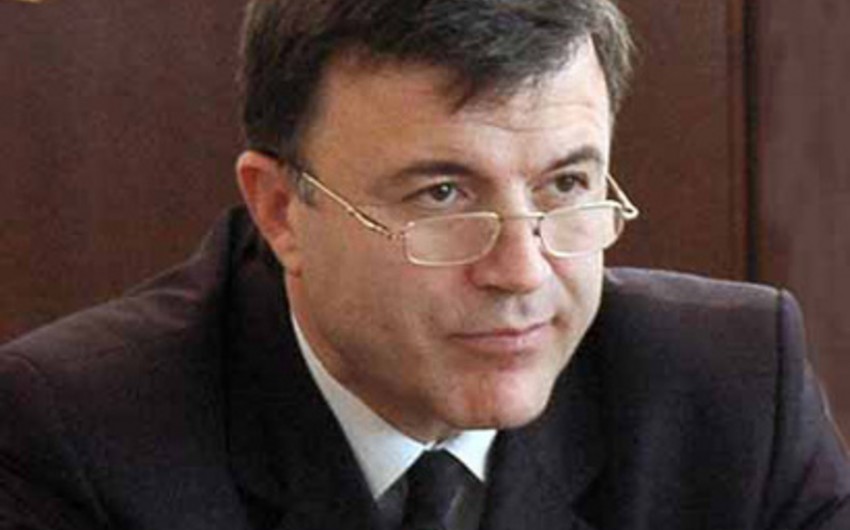 Baku. 5 June. REPORT.AZ/ "Azerbaijan has always unequivocally and clearly made every effort and made steps in all directions on the fight against climate change." Report informs, Minister of Ecology and Natural Resources of Azerbaijan, Huseyngulu Bagirov said at a conference at the University of ADA dedicated to climate change.

According to the Minister, because of much attention of the authorities for 10-12 years forests in Azerbaijan increased by 11.4%, which registered a number of professional observers, and this process is going on.

H. Bagirov said, once forests suffered greatly due to extensive destruction for agricultural purposes during the Soviet period.

In the vicinity of Baku and Absheron peninsula in the past three years have been implemented work on gardening 4 thousand land hectares. The Minister noted that, along with this, the authorities are working towards the protection of rare or endangered species.

"For example, thanks to our activities in Azerbaijan today, gazelle is not under threat. At the time, the relevant territory of Agjabedi, Mingachevir and some districts were released 12 gazelles. Today, their number has grown to 100, and they feel completely free. It is small contribution, symbolic, but says a lot on works done", said the Minister.

He noted that Azerbaijan has actively and successfully works towards the reduction of emissions of harmful substances: "At the moment, the level of emissions reduced to a minimum."

In addition, the work is focusing on the introduction of alternative energy sources, in particular hydropower.