Weather forecast for June 14 On June 14, the weather in Baku and the Absheron Peninsula will be mostly rainless. 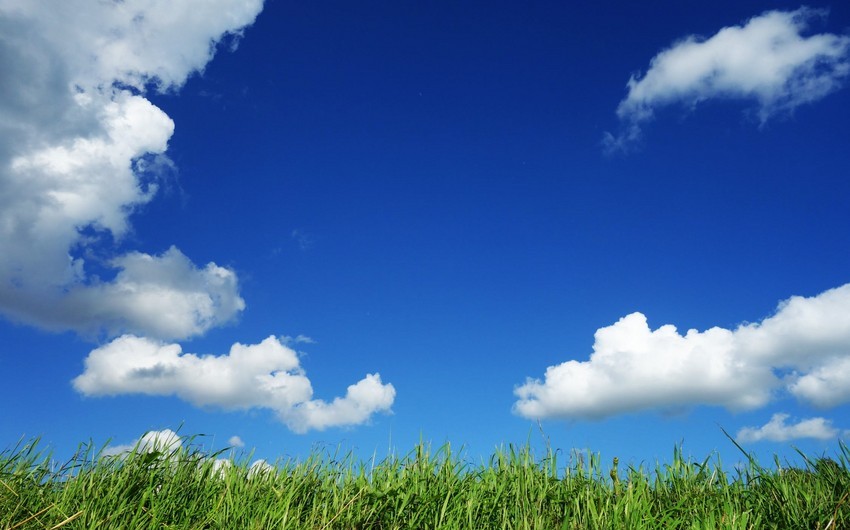 On June 14, the weather in Baku and the Absheron Peninsula will be mostly rainless, informs, citing the National Hydrometeorological Service of Azerbaijan.

A moderate northwest wind will blow on the beaches of Absheron. The sea water temperature will be +21 - +22 degrees on the northern beaches (Sumgayit, Novkhani, Pirshagi, Nardaran, Bilgah, Zagulba), +22 - +23 degrees on the southern beaches (Turkan, Hovsan, Sahil, Shikhov).

On June 14, a moderate gilavar (warm southern wind) will blow on the Absheron peninsula, which is mainly favorable for weather-sensitive people.

On June 14, it will be primarily rainless in most regions of Azerbaijan, but thunderstorms, showers, and hail are possible in some northern and western districts. Precipitation will gradually stop in the afternoon. The east wind will blow. The temperature will be +18 - +23 C at night, +31 - +36 C in the daytime. In the highlands, it will be +9 - +14 C at night and +18 - +23 C in the daytime.