Air pollution level in Istanbul down 30%

Air pollution level in Istanbul down 30% Coronavirus pandemic has led to a considerable drop in air pollution, a research worker at an Istanbul university, Huseyin Toros said. 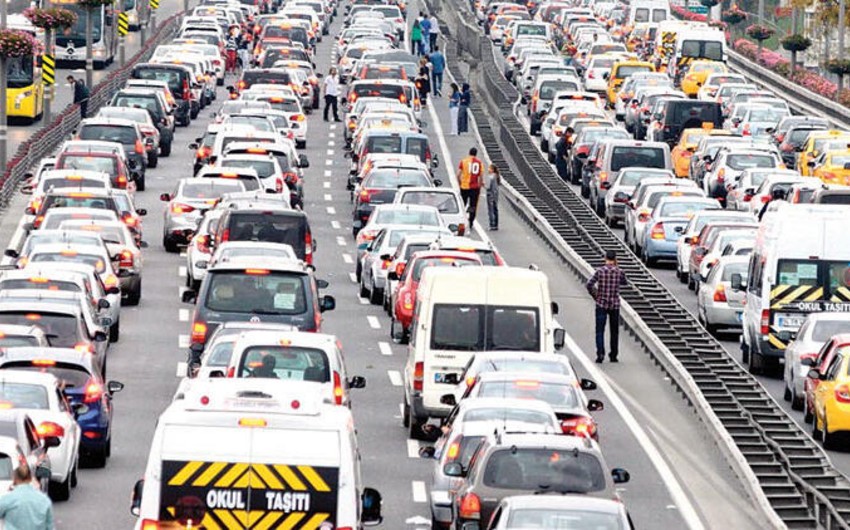 Coronavirus pandemic has led to a considerable drop in air pollution, a research worker at an Istanbul university, Huseyin Toros said.

Report informs, citing Sozcu, that according to the specialist, the air quality has improved by 30% in the past ten days in Istanbul. Toros said reduced traffic density and limited industrial activity have temporarily slashed air pollution levels.

In January, the city's particulate matter values came to 50 micrograms – a figure since lowered to 30 micrograms, Toros said. Within a matter of days, the air quality of the metropolitan city has improved so much that it is considered officially “good” compared to its previous “medium” rating.

Turkey introduced additional restrictions to keep people at home and contain the coronavirus outbreak as the number of confirmed cases mounted rapidly and spread throughout the country. The government also pledged to ramp up diagnostic testing, production of ventilators, and efforts to find a vaccine.

Seven people died from COVID-19 Tuesday, raising the death toll to 44, and the official number of cases has reached 1,872, Health Minister Fahrettin Koca said on Twitter.

The Interior Ministry announced new rules for grocery stores and public transportation, limiting supermarkets’ operating hours to between 9 a.m. and 9 p.m. and customers to one person per 10 square meters of floor space. Buses within towns and between cities are only allowed to sell tickets at half capacity under the decree.