3 foreigners, 1 native fined for illegal hunting in Azerbaijan Letter sent to the Migration Service for removal of foreign citizens from the country and not permitting to enter Azerbaijan in the future
127 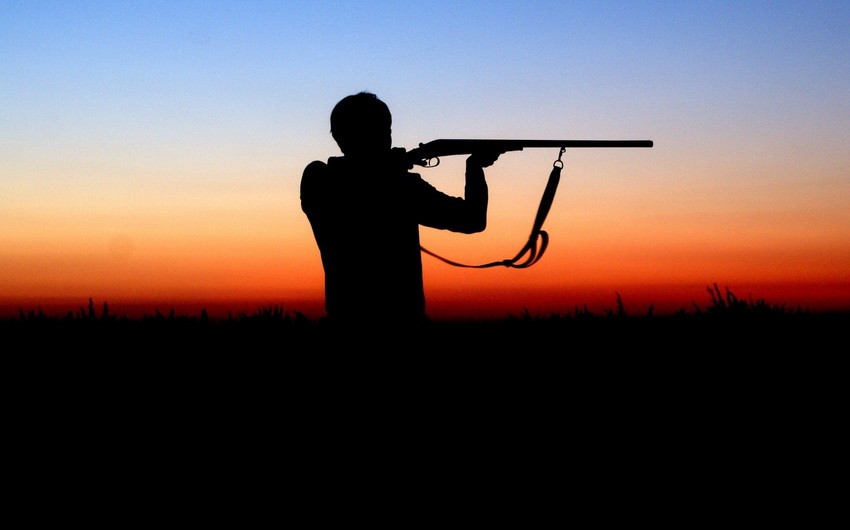 Baku. 19 April. REPORT.AZ/ Officials of the Ministry of Ecology and Natural Resources have held next raid in the country in regard with complying with the requirements of law 'On fauna'.

Report was told in the press service of the ministry.

According to the information, resident of Garasu village of Hajigabul region Vurghun Malikov, citizens of the United Arab Emirates Butti Ghamin Ali Ahmed Almansoori, Mohamed Eisa Mohamed Hamdan Almansoori və Salem Sultan Salem Kltham Alkeden, who were illegally hunting, have been detained during the raid conducted in Salyan region on April 13. 1 fowling-piece and 16 cartridges were seized from them.

Act and protocol have been drawn up on the accused persons in accordance with the legislation and each fined in the amount of 2 thousand AZN under relevant article of the Administrative Offences Code, total of 8 thousand AZN.

According to the information, a letter has been sent to the Migration Service of the Republic of Azerbaijan for removal of foreign citizens from the country and not permitting to enter Azerbaijan in the future.