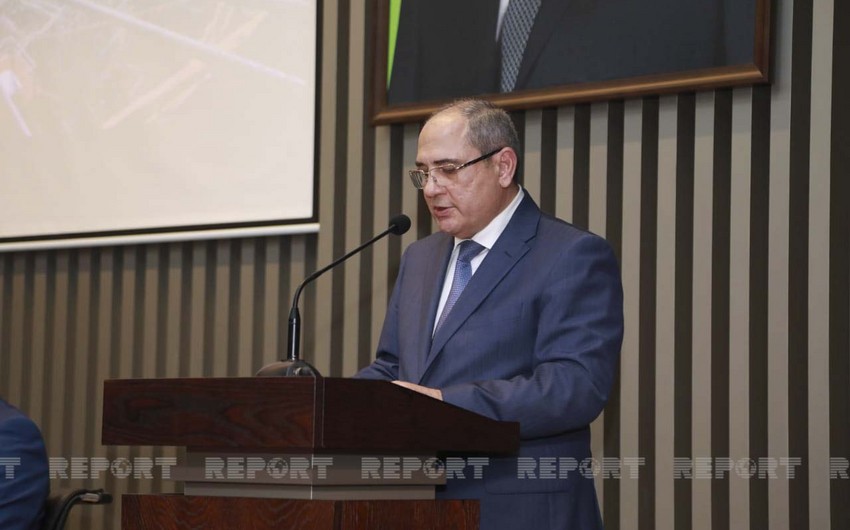 The Great Return to Karabakh will begin soon, and it will be the biggest event in the history of modern Azerbaijan, Deputy Chairman of the New Azerbaijan Party (NAP) - Head of the Central Office Tahir Budagov said at a conference on "The role of women's entrepreneurship in the economic development of Karabakh and East Zangazur" organized by the ruling party and the Parliamentary Committee for Family, Women and Children Affairs.

According to him, steps are being taken to establish a new form of governance in the liberated territories: "President Ilham Aliyev honourably executed his father's will, creating a strong Azerbaijan and forcing the enemy to reckon with it. As a result of wise policy, Azerbaijan's economic power has increased. The victory will become a new opportunity with sustainable reforms in the coming years. The creation of new economic regions reflects the formed objective realities. We will witness the development of the newly-created economic regions of independent Azerbaijan in the near future."