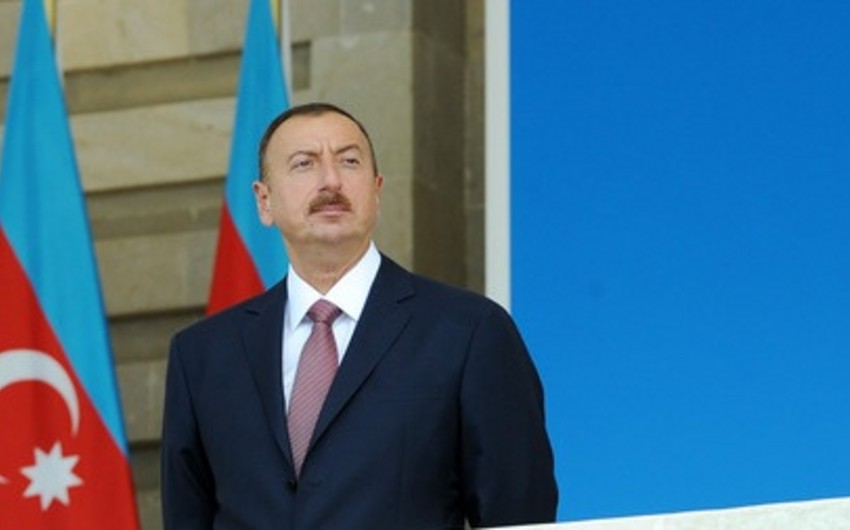 Baku. December 25. REPORT.AZ/ President of Azerbaijan Ilham Aliyev attended opening of the newly constructed Yasamal park in the +82 West water reservoir area. Report informs the chairman of the Azersu JSC company Gorkhmaz Huseynov gave information to the head of state on the construction of the park.

President Ilham Aliyev has cut the ribbon to officially open the park.

In accordance with the instructions and recommendations of President Ilham Aliyev and for the provision of public recreation and to carry out landscaping and greening works in the reservoir +82 West of Azersu JSC , a new park was constructed at the intersection of Akim Abbasov and Z.Khalilov streets of Yasamal district.