Ogtay Asadov: Price of neither food nor other products will increase

Ogtay Asadov: Price of neither food nor other products will increase The discussions are made on the fluctuation of devaluation of Azerbaijan's national currency in Milli Mejlis 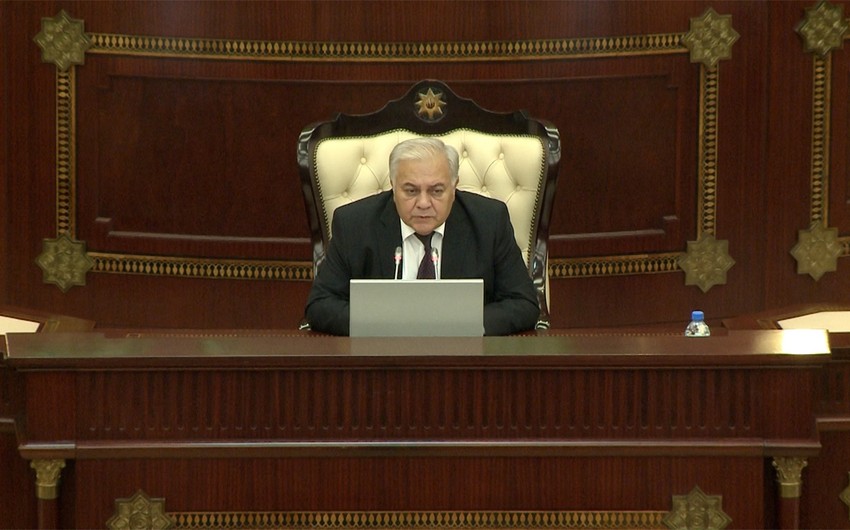 Baku. 24 February. REPORT.AZ/ The discussions are made on the fluctuation of devaluation of Azerbaijan's national currency in today's meeting of Milli Mejlis. Report informs, MP Igbal Aghazade noted at the meeting that Azerbaijan Central Bank (ACB) issued a statement that the value of manat will remain stable: "The same forecast was broken down by the ACB after 50 days. The decision caused a large amount of damage to the population. Which state agency is responsible for the devoluation of manat by 34% in a day? The country can have some financial difficulties. For example, the salary of an employee who worked for 21 days was reduced 34%, but his lost money is not compensated. Today, there is a damage in the amount of 3 billion in people's 7.2 billion money in banks. Therefore, the citizens' compensation must be paid for an increase of 34%. "

At the meeting, the Chairman Ogtay Asadov noted that the price of neither food nor other products will increase.