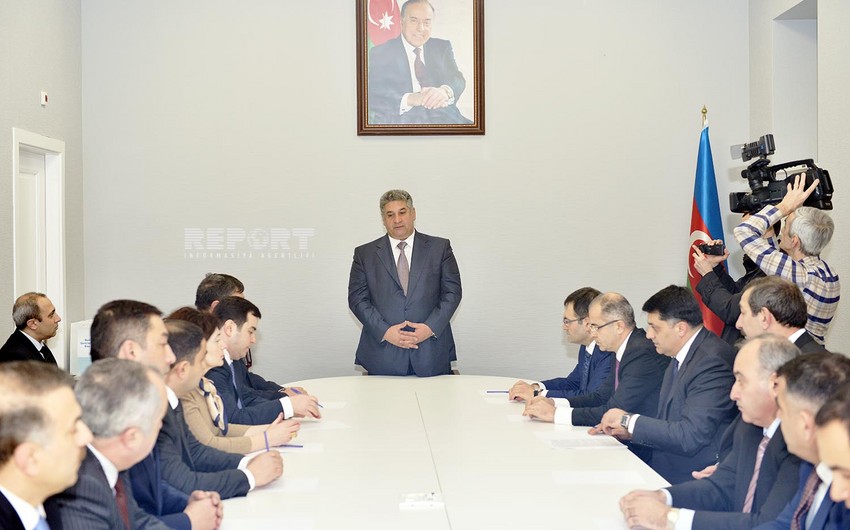 Baku. 2 February. REPORT.AZ/ Today, new building of Baku Youth and Sports Head Department opened in the capital. As Report informs, the opening ceremony was attended by the minister of Youth and Sports Azad Rahimov.

Speaking at the event, the minister congratulated the young people on occassion of February 2 - Youth Day and told them about youth policy pursued in Azerbaijan.

At the end of the event, a group of young people, athletes and coaches, as well as the athletes of Azerbaijan Cycling Federation were awarded honorary certificates and diplomas. 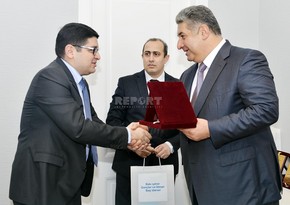 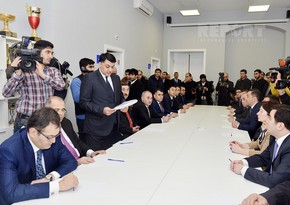 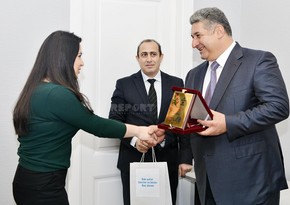 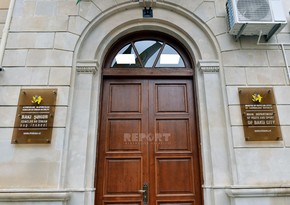