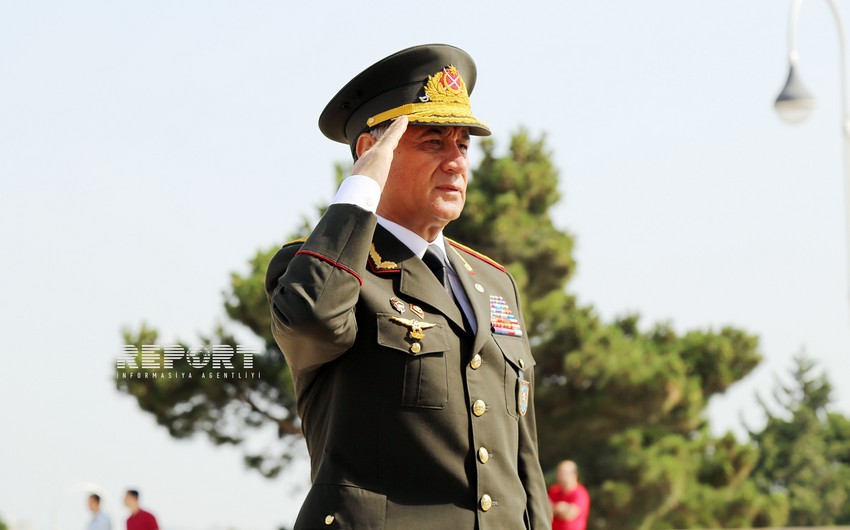 Baku. 15 January. REPORT.AZ/ A large board meeting devoted to the outcomes of 2017 has been held at the Ministry of Internal Affairs of Azerbaijan (MIA).

Report informs, the board members, chief executive, executive and service officers, heads of departments and divisions of all cities and regions of Azerbaijan participated at the meeting chaired by Azerbaijani Minister of Internal Affairs, Colonel General Ramil Usubov.

The reports have been heard at the event. The meeting has discussed the fight against crime, public order protection and public security in the country in 2017, measures taken in the prevention of crime against property, works to be done in 2018 and forthcoming tasks.