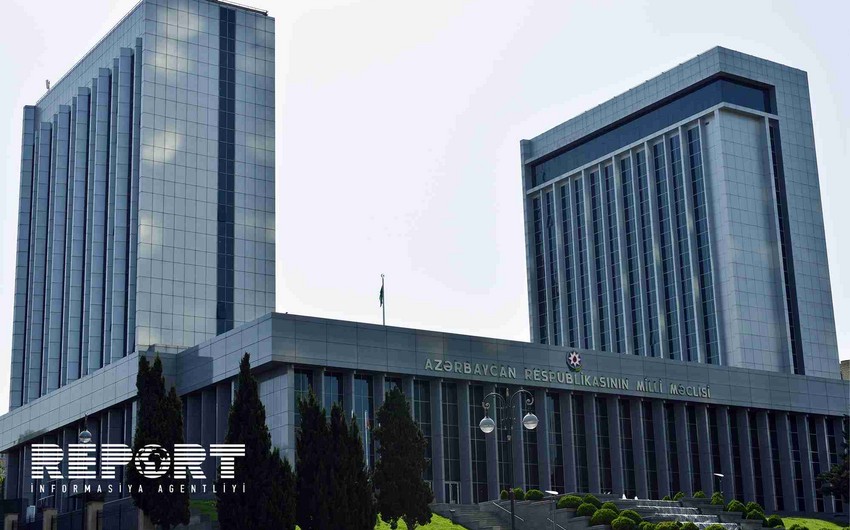 Baku. 14 September. REPORT.AZ/ "Azerbaijani parliament should prepare a resolution in response to a resolution of the European Parliament."

For the preparation of the draft resolution, a commission consisting of a chairman's committee on international relations and interparliamentary relations of Milli Majlis Samad Seyidov, MPs Ganira Pashayeva, Chingiz Ganizadeh, Gudrat Hasanguliyev and Gafarova Sahiba was created.

Speaker of the Parliament Oktay Asadov ordered MPs to prepare the draft. The draft resolution will be discussed in the second part of the meeting of the Milli Majlis.