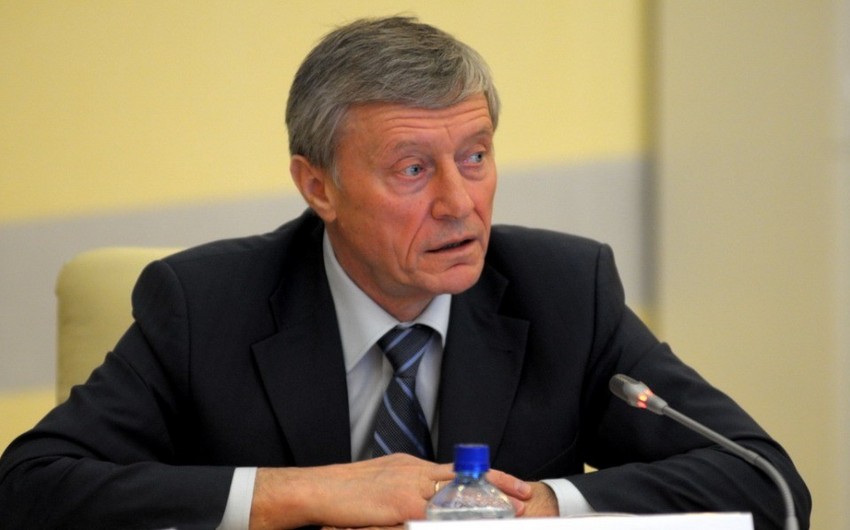 Report informs, at today's plenary session of the Milli Majlis G.Hasanguliyev said that Azerbaijan must apply to the CSTO member countries to remove him from the post of secretary general: "How long should we bear his statements damaging Russia's stand. Azerbaijan should try for further improvement of relations between Israel and Turkey".