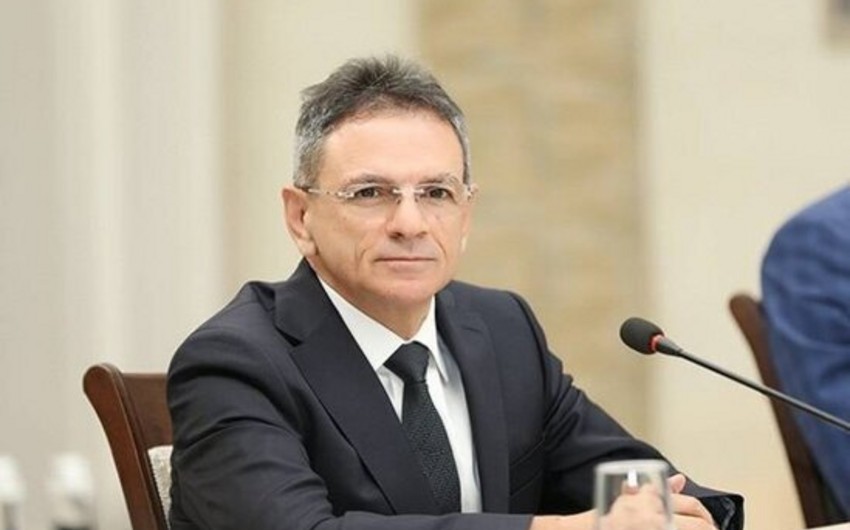 Newly appointed Minister of Defense Industry of Azerbaijan, Colonel-General has been presented to the ministry's staff.

Report informs that new minister was presented to the staff by the chief of the Presidential Administration, academician and President`s Assistant for Work with Law Enforcement Bodies and Military Issues, department head Fuad Alasgarov.

Thus, Madat Guliyev assumed his duties as the Minister of Defense Industry.

Before the event held at the Industry, Guliyev bid farewell to the management and staff of the State Security Service.

Notably, by the decree of the President dated June 20, 2019, Colonel-General Madat Guliyev was dismissed from the post of the Head of the State Security Service and appointed Minister of Defense Industry.