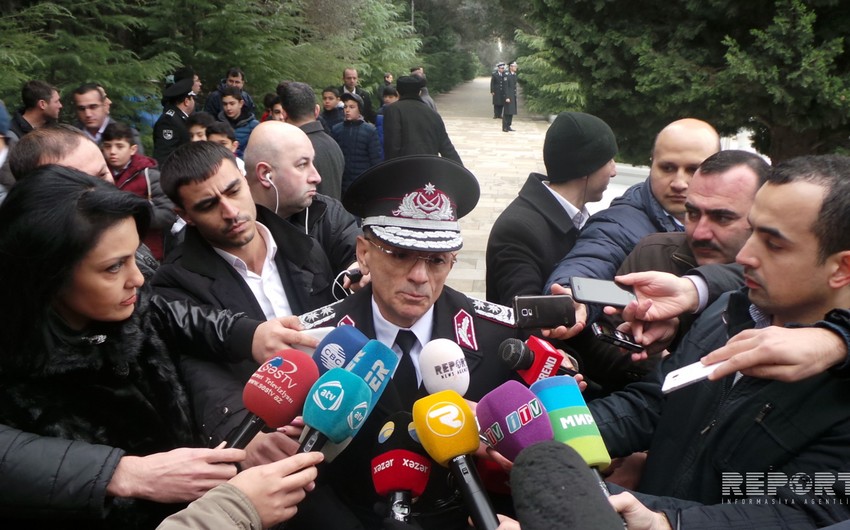 Baku. 11 December. REPORT.AZ/ First Deputy Minister of National Security, who served as National Security Minister, Lieutenant-General Madat Guliyev spoke about criminal case opened due to the flaws and offenses made by the Ministry employees during the activity of former minister Eldar Mahmudov.

Report informs, Madat Guliyev told reporters that everyone must answer before the law for the crookedness: "The Prosecutor's Office has filed a criminal case for the offenses made in the ministry and investigation is underway."

He added that, educated, capable, competent persons dismissed earlier from the ministry are invited to work again: "We invite them again to work in the ministry. Only capable employees are appointed. It's perfectly natural."