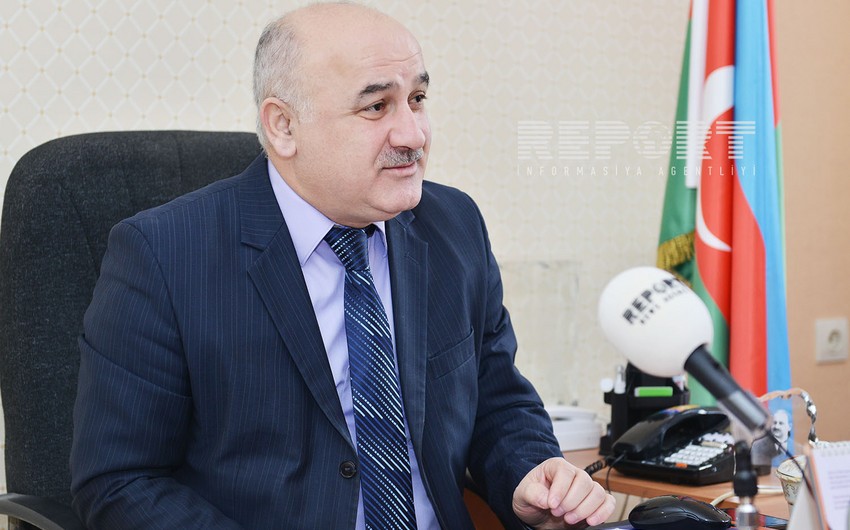 Baku. 13 January. REPORT.AZ/ Details for meeting of Ministry of Internal Affairs (MIA) chief of the Department for Combating Organized Crime, General Sayfulla Azimov with the Head of Musavat Party Arif Hajili, had revealed.

Report was told in the press service of the party, they had information that Musavat Party played a great role in organizing mass protests in Siyazan Lankaran and other regions. Therefore, Hajili was informed on it.Azimov stated that the main purpose of the meeting was to make a warning to Musavat Party.

Arif Hajili said that Musavat party had not decided on the mass actions yet.

Arif Hajili, the head of Musavat Party has been called to the Department for Combating Organized Crime.

Report was informed by Chairman of the party's Central Executive Board, Gulaga Aslanli.

He said that the party head Arif Hajili met with General Seyfulla Azimov.

No information on the meeting details has been provided.