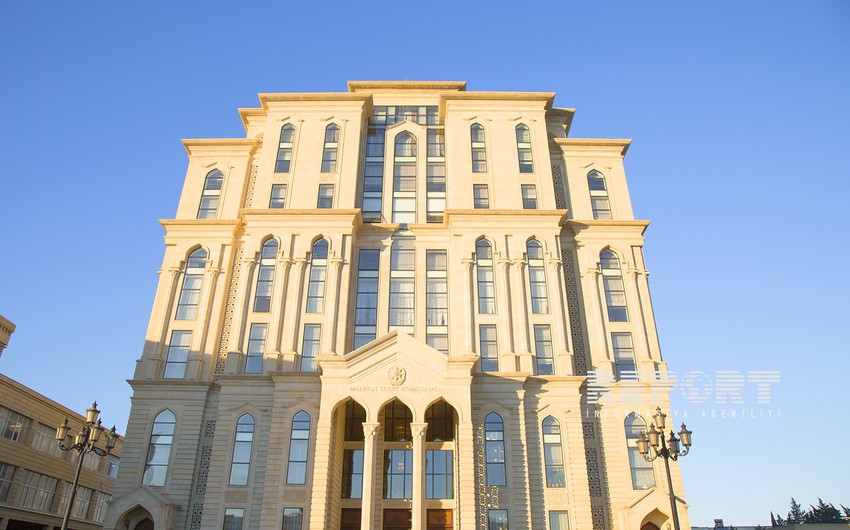 Baku. 17 August. REPORT.AZ/ Registration of 'New Azerbaijan' campaign group for referendum has been considered at today's meeting of the Central Election Commission (CEC).

She said that 'New Azerbaijan' campaign group, which was established as a campaign group by the New Azerbaijan Party (NAP) to participate in the referendum on changes and amendments to the Constitution of the Republic of Azerbaijan on September 26, 2016, has completed signature collection campaign and submitted to the CEC for registration.

Later, the issue was put to vote and the campaign group was registered.

Notably, within the signature collection campaign covering 124 constituencies, NAP has collected over 40 000 signatures of voters in accordance with the Election Code of the Republic of Azerbaijan.