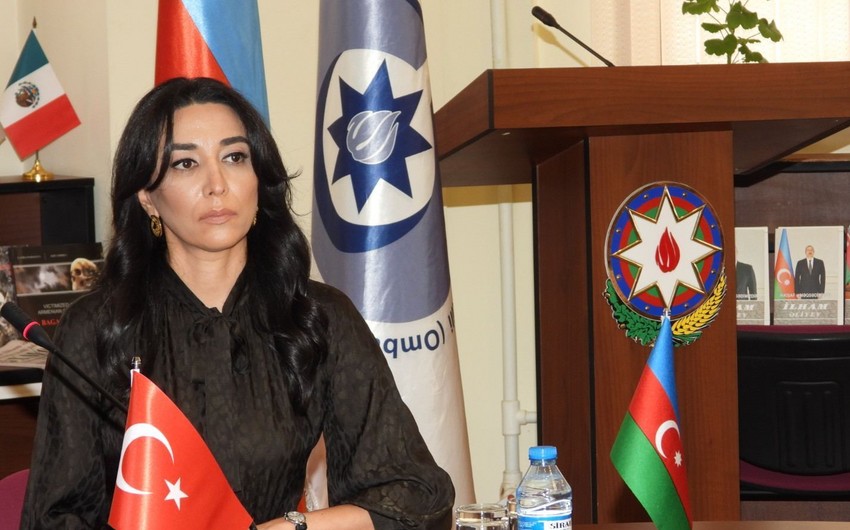 The Azerbaijani Ombudsman condemned the next provocation attempt by the Armenian armed forces in Kalbajar, Report informs, citing the Ombudsman's Office.

"On the night of September 22, the armed forces of Armenia resorted to provocation once again in the direction of Kalbajar district and fired at the positions of the Azerbaijani Army, as well as the sabotage group attempted to raid by planting mines in the hollows of the valleys in those areas.

"The fact that the Armenian side ignores the calls not to allow such provocations is another indicator of indifference to the peace-building process and the requirements of international law.

"As an ombudsman, I call on the relevant international organizations to take effective measures regarding such cases, which pose a serious threat to human rights, and to strongly condemn Armenia's provocative actions."