Fuad Abbasov: Relevant structures of Azerbaijan have played an important role in solving the conflict with Chechens 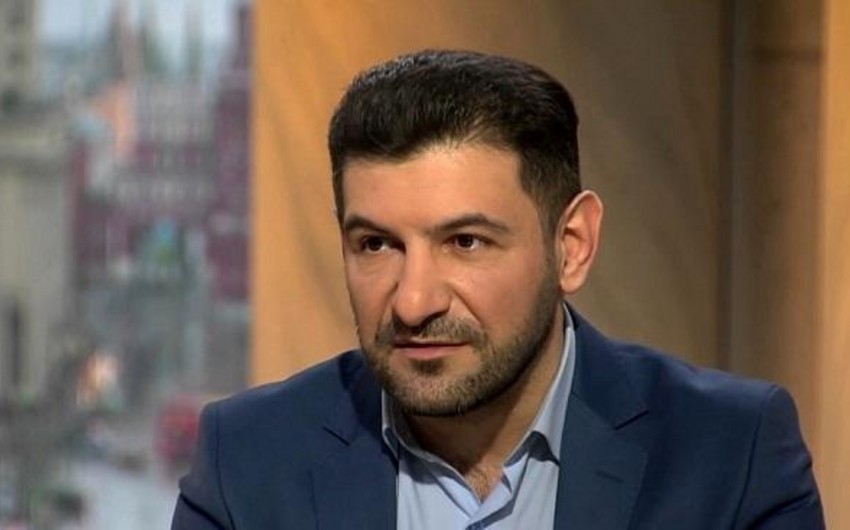 Baku. 25 February. REPORT.AZ/ “The State Committee on Work with Diaspora of Azerbaijan, Embassy of Azerbaijan in Russia and the Caucasus Muslims Office had a great and indispensable role in eliminating the conflict between a group of Azerbaijanis and Chechens in the Russian capital, Moscow. It's important for everyone to know it, " Azerbaijani journalist Fuad Abbasov said.

He noted that , Azerbaijani ambassador to Russia, carries out his duties decently: "Someone may think that Polad Bulbuloglu limited himself only with the event held at the 'President' hotel. It is not what you think. Polad Bulbuloglu, as an ambassador, has started his activity since the day the conflict erupted. He negotiated with the Moscow Police Department, religious leaders, Chechen representatives and kept the process under control. His activity on the incident is indispensable.

"Do not think that the Azerbaijani side has done nothing. Chairman of the Caucasian Muslims Office Sheikhulislam Allahshukur Pashazade, chairman of the State Committee on Work with Diaspora , and the employees of relevant departments of the State Committee for Relations with Russia took an active part in solving the conflict between Azerbaijanis and Chechens. They do not air their activities live through Internet. However, it does not mean that they have done nothing. They have done a great deal of work within their powers and this work will continue. Simply we only see the results. Today the result is obvious."

The journalist objected to the exaggeration of his role in this matter: "Some people say that Fuad Abbasov should be the head of the diaspora, while others consider that I should be appointed an ambassador. Please do not write such comments and thoughts. In particular, repetition of such cases on my social network accounts is inadmissible. As a journalist, I just highlighted what happened."