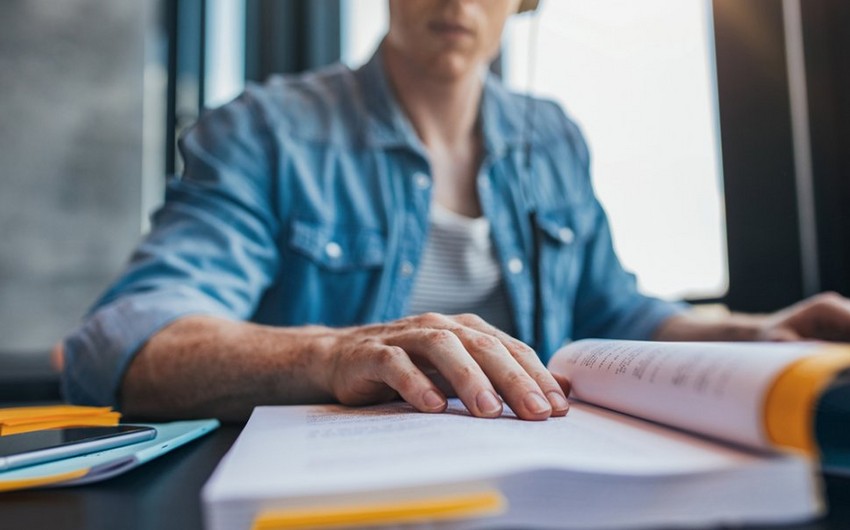 Of this number, 1,033 were admitted on program 1+4 for national minorities. The number of students who received the state grant makes 99.