New building of Azerbaijani school in Georgia given into function 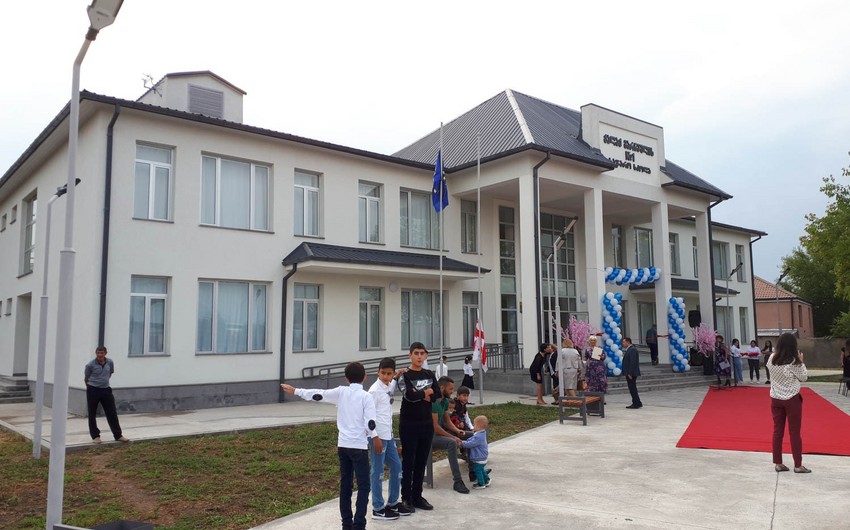 A new building constructed for the Azerbaijani public school №1 has been given into function in Marneuli, Georgia.

Georgian bureau of Report informs that the opening of the educational institution was held today.

More than 1 million lari was spent from the state budget for the construction of a two-storey modern school building for 150 students.

Notably, the building of school, which was called “wooden school” in Marneuli, was destroyed in April 2016 due to poor maintenance. In recent years, students of the educational institution studied at the school number № 8 in Marneuli. 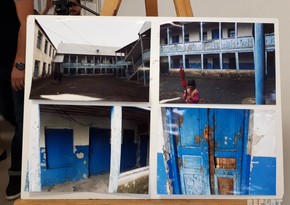 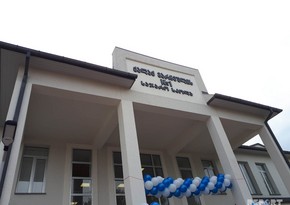 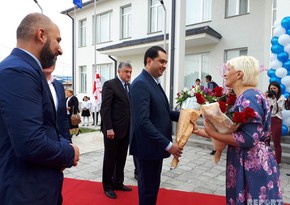 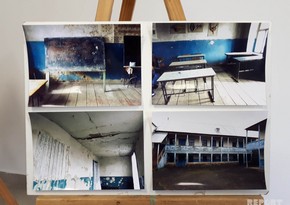 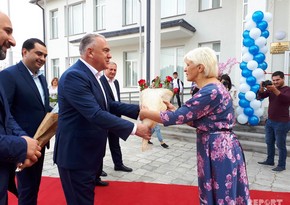 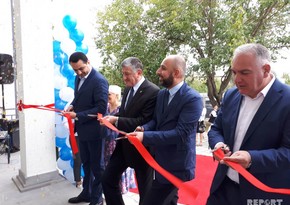 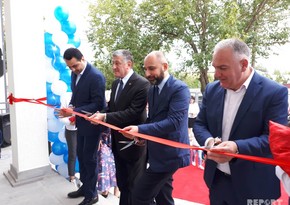 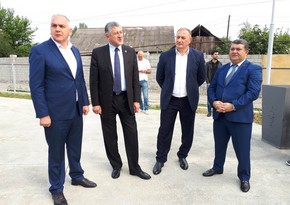 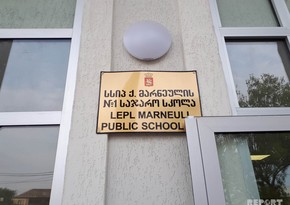