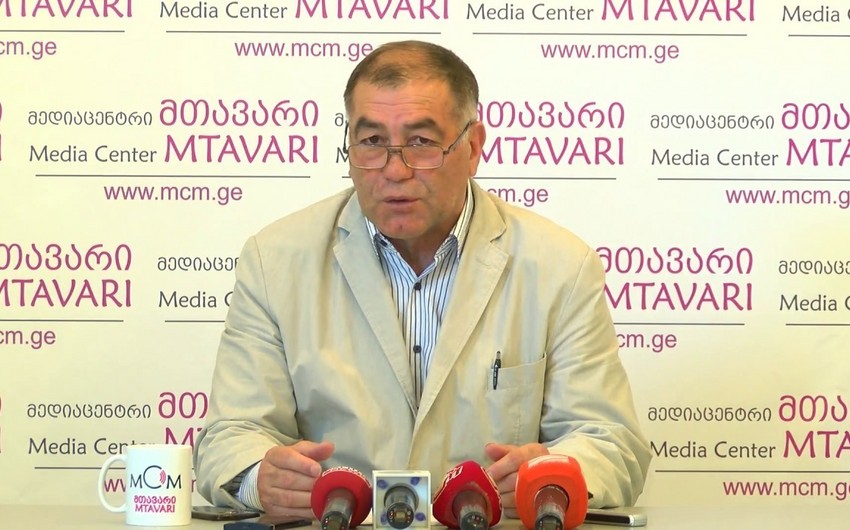 Tbilisi. 25 January. REPORT.AZ/ "Erecting a bust to Armenian military man Mikhail Avagyan, who participated in the Karabakh war, in Georgia is a provocation," chairman of the National Congress of Georgian Azerbaijanis Ali Babayev said at a press conference today.

According to him, the opening of the monument is strongly condemned by the Azerbaijani public of Georgia: "It was masterminded by forces seeking to damage relations between Georgia and Azerbaijan. The ceremonial opening of the January 20 monument is no coincidence. The people of Azerbaijan remember the January 20 martyrs. Erecting a monument to Mikhail Avagyan is not the first provocation of Armenian separatists in Georgia."

Babayev noted that erecting a bust was also condemned by Georgian public:"We urge the Georgian government to reveal the local authority that gave permission for this act and order to remove the monument."