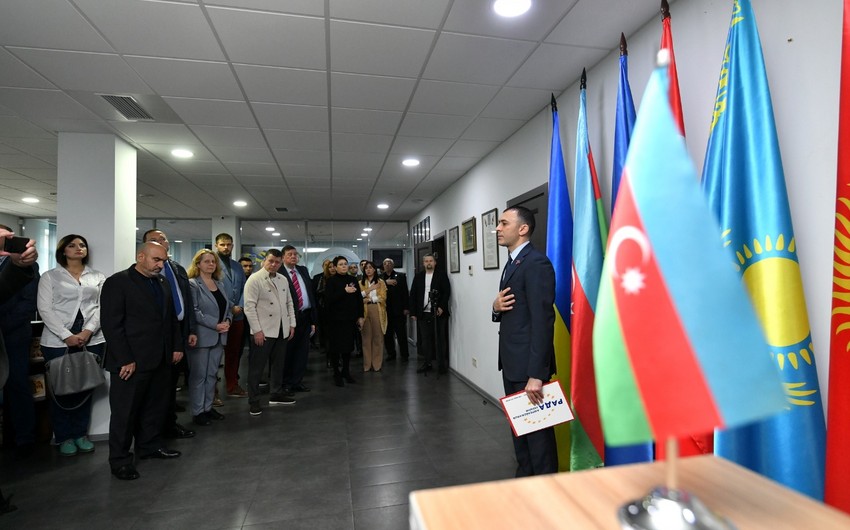 A photo exhibition dedicated to the September 27 Remembrance Day was opened in Kyiv with the support of the State Committee on Work with the Diaspora and organization by the Rada of Ukrainian Azerbaijanis (RUA). The event took place at the RUA headquarters and began with the performance of the Azerbaijani National Anthem and a minute of silence in memory of the heroic servicemen who died for the restoration of the territorial integrity of Azerbaijan and Ukraine.

RUA Secretary-General Jeyhun Mammadov, RUA co-founder Oleg Krapivin, Ambassador Extraordinary and Plenipotentiary of Azerbaijan to Ukraine Elmira Akhundova, member of the Verkhovna Rada of Ukraine, head of the Azerbaijani-Ukrainian interparliamentary group Valery Kolyukh, chairman of the State Service of Ukraine for Ethno-Politics and Freedom of Conscience Alyona Bogdan, and Ukrainian poet and writer Sergei Grabar made speeches. The speakers noted that under the leadership of President of Azerbaijan, Supreme Commander-in-Chief Ilham Aliyev, Azerbaijani army successfully carried out Operation Iron Fist, demonstrated Azerbaijan's strength to the world. Ukraine has always stood by Azerbaijan's rightful struggle and rejoiced in the liberation of Azerbaijani lands.

Akhundova thanked RUA co-founders Oleg Krapivin and Hikmat Javadov for the activities of the Diaspora and the work done during the 44-day war.

The event ended with viewing an exhibition of photographs depicting the military, environmental, and humanitarian crimes committed by Armenia in the liberated Azerbaijani lands. 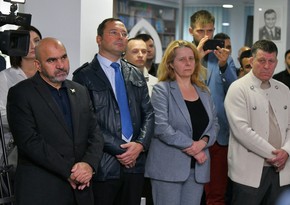 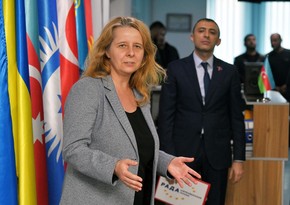 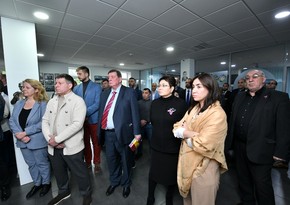 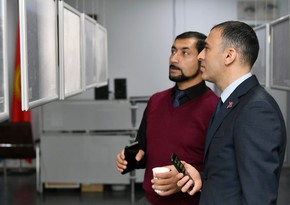 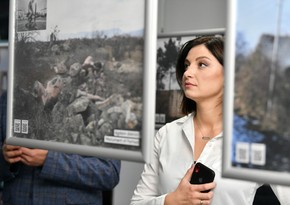 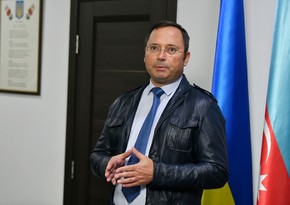 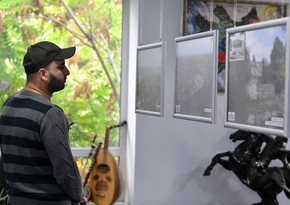 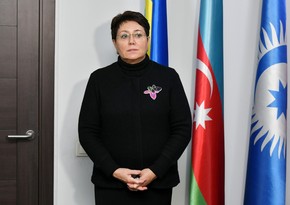 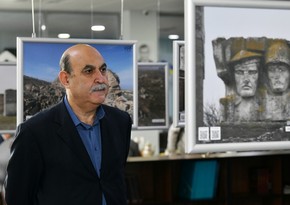