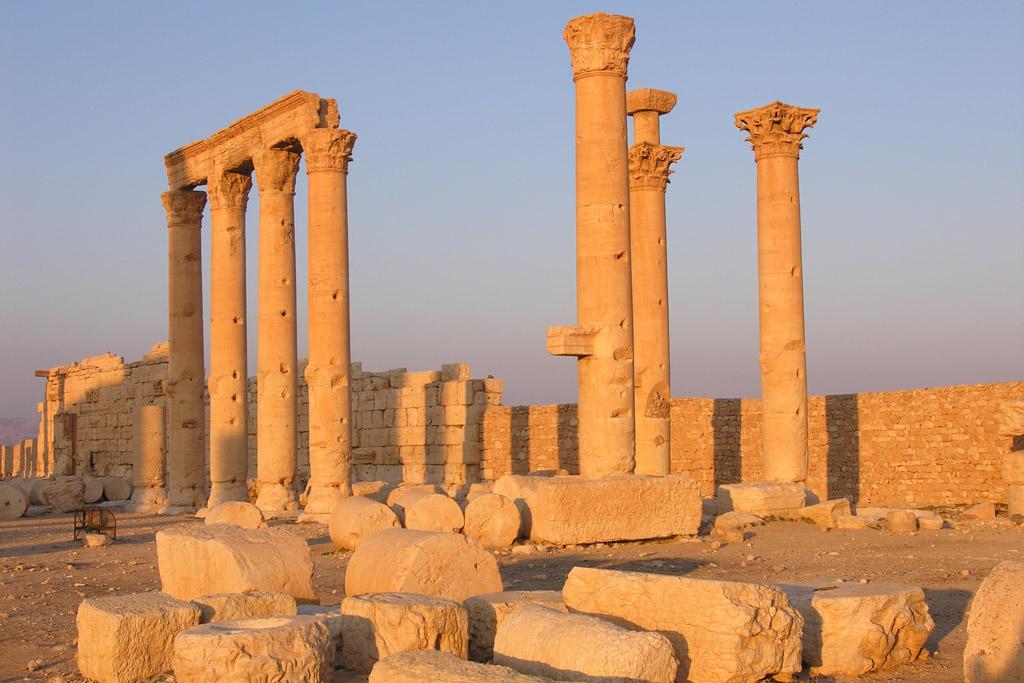 Baku. 27 April. REPORT.AZ/ The UNESCO experts group have traveled to the Syrian city of Palmyra to assess the damage caused by terrorists to this monument of cultural heritage. Report informs citing the United Nations Information Centre, they will define a set of measures to rebuild the ancient ruins and the museum located there.

"The primary task of a trip to Palmyra was assessment of the damage in order to prevent further irreparable losses," said UNESCO Director General Irina Bokova.

Syrian Palmyra, included in the UNESCO World Heritage List, a masterpiece of architecture, has come down to us from I century BC. The ISIS militants publicly destroyed a number of monuments, including the Arc de Triomphe and the famous statue of the Lion of Athens.

The results of the mission trip will be discussed at the meeting on the protection of Syria's cultural values, which will be held under the auspices of UNESCO in Berlin on 2-4 June.