UN Office in Geneva discussed Azerbaijan's experience of intercultural dialogue Anda Filip: During my visit I was amazed at unity of traditions and modernity in Azerbaijan
854 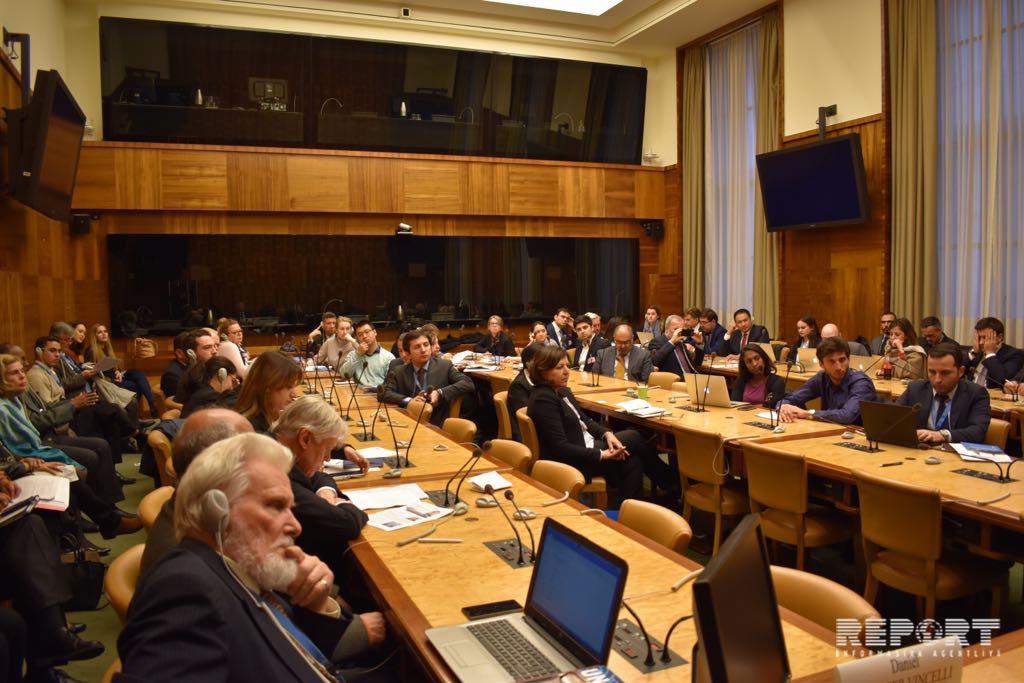 Geneva. 8 November. REPORT.AZ/ A conference on "Preventing Conflicts Through Intercultural Dialogue - The Example of Azerbaijan" was held at the UN during the Geneva Peace Week.

The Western European bureau of Report News Agency informs, the event was held at the UN Office in Geneva, Switzerland, with the organization of the Permanent Representative of Azerbaijan to the United Nations, State Committee for Work with Religious Organizations and the European Azerbaijan Society (TEAS).

"There is a tendency for diversity, variety in Azerbaijan. During my visit, I have observed that people of different ethnicities live in peace and tranquility. Azerbaijan has successfully overcome discrimination. Measures to ensure equality should be welcomed", said Anda Filip, Permanent Observer of the Inter-Parliamentary Union (IPU) to the United Nations.

Executive Director of the Geneva Centre for the Advancement of Human Rights and Global Dialogue, UN Rapporteur Idriss Jazairy said that tendency for diversity, variety should be manifested in the society, intercultural dialogue and cooperation have a great role in achieving this.

Nijat Mammadli, Head of International Relations Department of the State Committee for Work with Religious Organizations, said that in Azerbaijan, Islam has taken root from Sufism, which promotes mutual love, brotherhood and mutual respect.

The event focused on Armenia's ethnic cleansing policy, how to use Azerbaijan's successful experience in the field of intercultural dialogue and inter religious tolerance in the peaceful settlement of the Nagorno-Karabakh conflict.

A short film on multiculturalism and interreligious dialogue in Azerbaijan was also demonstrated. 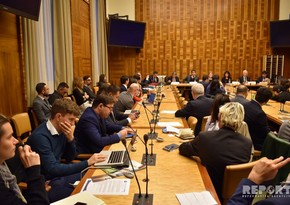 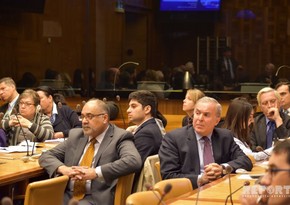 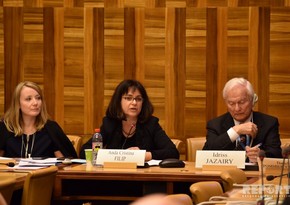 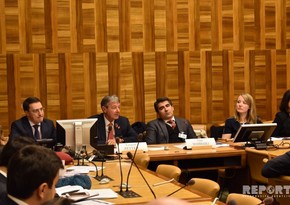 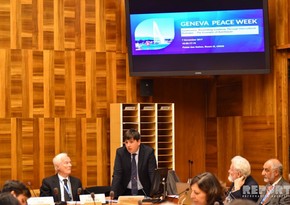 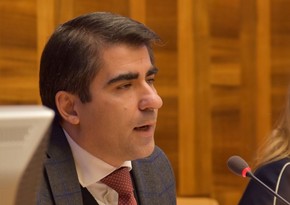