Turkish Deputy Foreign Minister announces main priority of cooperation with Azerbaijan "Azerbaijani Minister of Culture Anar Karimov met with the heads of well-known Turkish film companies during his working visit to Istanbul. He also met with a delegation of the Turkish Ministry of Culture and Tourism." 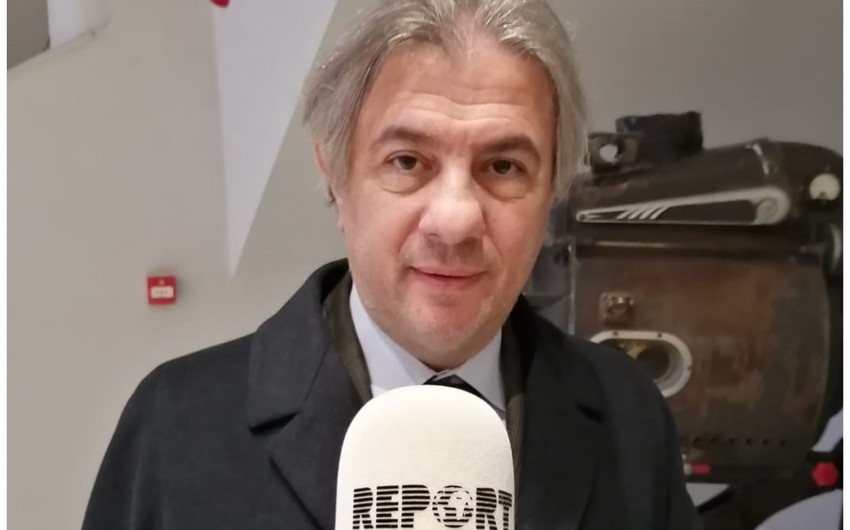 According to him, it is commendable that Azerbaijan and Turkey, as one nation-two states, establish new cooperation in the field of filmography.