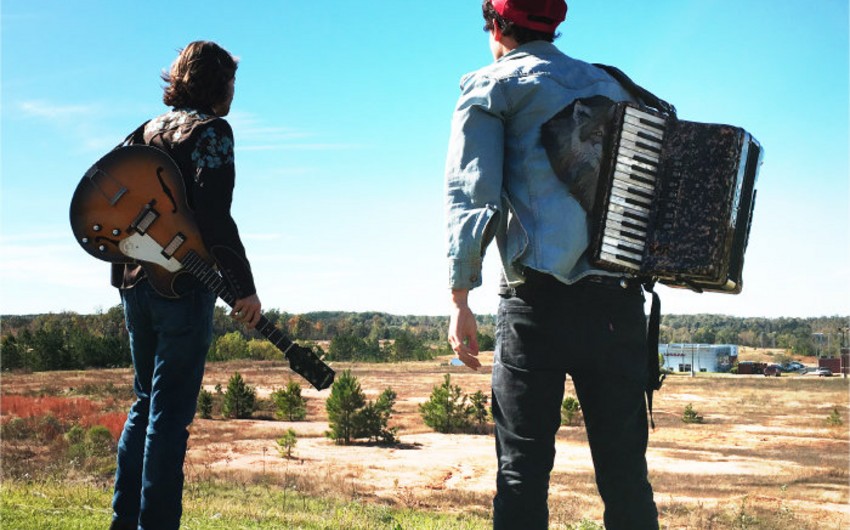 Baku. 17 May. REPORT.AZ/ American blue grass group, Silver City Bound  visits Azerbaijan on May 16-22, Report was told by US Embassy to Azerbaijan.

The band is well-known for representing America’s musical roots in collaborations with artists all around the world. In 2014 they were selected to tour China, Myanmar, Laos, Burma, and Vietnam on behalf of the U.S. Department of State.

While in Azerbaijan, Silver City Bound will perform various public concerts and conduct master classes for local musicians as part of the America Days Festival, May 13-22 organized by the U.S. Embassy Baku. Concerts will take place in Sumgayit, Guba, and in Baku at the Mugham Center and the Yashil Café by Flag Square.

Bluegrass music is a form of American roots music, related to the genre of country music. Influenced by the music of Appalachia, Bluegrass has mixed roots in Irish, Scottish, Welsh, and English traditional music, and was also later influenced by the music of African-Americans through incorporation of jazz elements. In addition to their overseas tours, Silver City Bound has conducted over 200 hundred concerts and workshops around the U.S. sponsored by “Jazz at Lincoln Center”, SFJAZZ, the Stanford Jazz Festival, the University of North Carolina School of the Arts, and other major performing arts organizations. These programs explore the multi-cultural origins of American music and introduce audiences to concepts like improvisation, oral history, rhythm, and the blues.

Below scheduled performances in Azerbaijan are free and open to the public.